The Dears have always seemed to hover around a certain point; bright, slightly melodramatic rock that’s steady, but never quite phenomenal; always solid, but rarely exceptional. Their early years developed a dark and moody sound, which matured into their acclaimed second album No Cities Left. The third record was nearing brilliance, but fell just short of perfection, while the fourth was essentially only one amazing track. That’s a reductive summary, but it’s accurate.

There have always been great Dears’ songs, and the newest release from the ever-vacillating Montreal group sounds like one of their best. “Blood” is probably the heaviest Dears release to date and that alone should draw some attention. The melody isn’t seductive, and the mood isn’t sombre or cathartic – staples of the groups ‘orchestral pop’ sound – but the driving guitars are more forceful here than on anything else this group has released; the choruses explode and Lightburn’s dynamic voice soars in command.

“Blood” isn’t the best song out there right now, but it’s intriguing within the context of an extensive Dears catalogue. For now, enjoy the raw energy – rare for The Dears – and hope for a dynamic fifth album.

Check out the song “Blood” here. 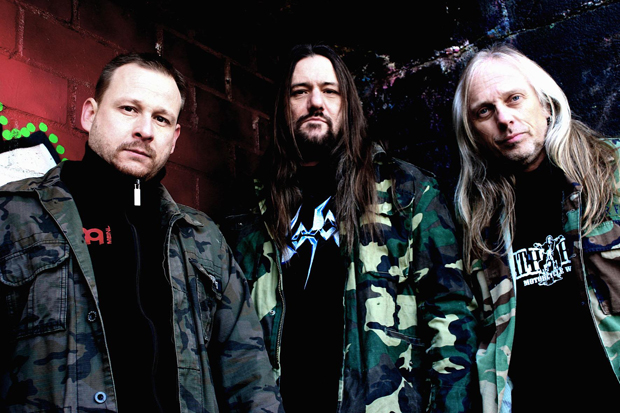 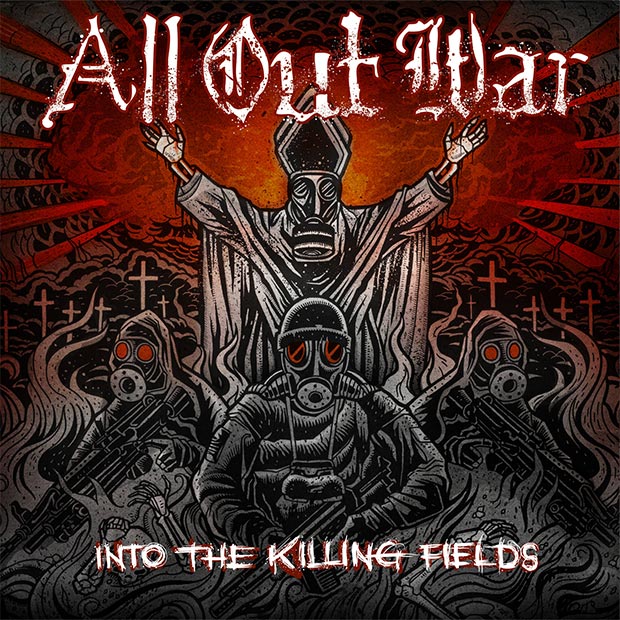 All Out War – “Into The Killing Fields” [Album Review]