Tesseract made a splash on the music world with their ‘Concealing Fate’ EP release last fall and subsequent tour of North America. Now the band is back with their debut full length offering ‘One’ scheduled to hit streets March 22nd. Included in ‘One’ is a bonus DVD containing, amongst other footage, the mighty Brits performing the ‘Concealing Fate’ series in its entirety live in the studio. Tesseract is now giving fans the chance to see some of this footage for the first time as they premiere “The Impossible – Concealing Fate Part III” exclusively on AOL Noisecreep HERE.

Take a few minutes to view this incredible footage – completely live: no overdubs, no re-recording, just pure and raw – the way music was meant to be. The audio of the DVD will be available in both stereo and a 5.1 surround sound mix and also contains interviews and footage from Tesseract’s recent US tour.

Tesseract are also excited to reveal plans to come back stateside with Protest the Hero and Maylene and the Sons of Disaster this March. 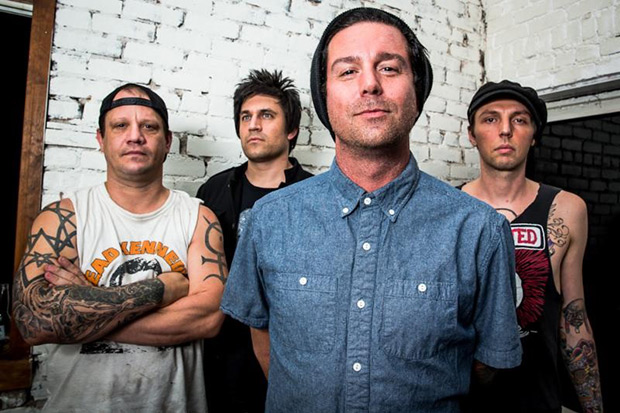 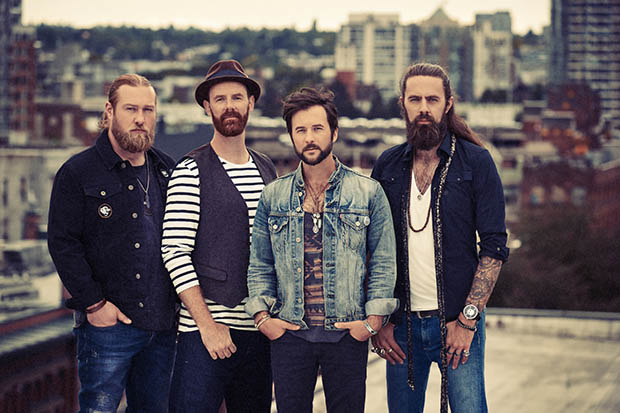