Hardcore masters Terror proudly present you the exclusive worldwide premiere of the brand-new video clip for “Keepers Of The Faith” – the title-track of the band’s current album – which has been released last year on Century Media Records.

Head over now to www.imperial-clothing.com to watch this fantastic video.

Terror is also scheduled to kick-off a European headlining this Friday before heading back to North America to embark on extensive touring in support of ‘Keepers of the Faith’. The punishing new album, which is in-stores now, was produced by Chad Gilbert (New Found Glory) and has been heralded as the best hardcore album of 2010. 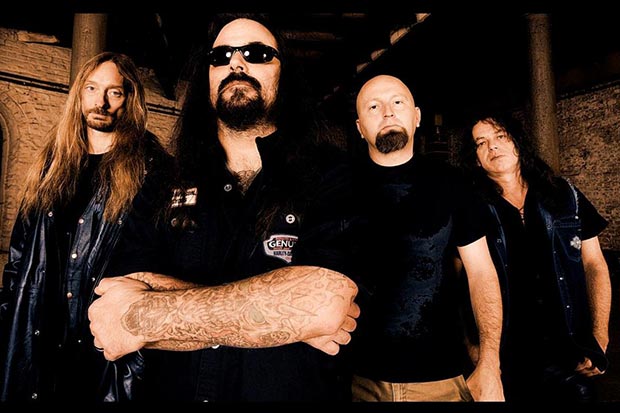