The Skinny: Nothing Left For Tomorrow was formed in London, Ontario, Canada from the ashes of London’s own crossover heavies A.C.O.A. Starting in 1997 A.C.O.A. began spreading their own brand of heavy metal and by 2002, with over 100 shows under their belt, A.C.O.A. decided to change their name and replace their lead singer. This can often spell certain doom for many bands, however the band only grew stronger at their craft and currently have the strongest line up to date.

Nothing Left For Tomorrow are a band that has been influenced and inspired from many sub-genres of Rock N’ Roll. With their roots in Thrash Metal of the 80’s, they have absorbed the sounds of guitar driven music created from then until now. From the early beginnings of Thrash, Death, Southern California Punk “Social Punk”, Power Metal, Black Metal and Alternative Hard Rock, Nothing Left For Tomorrow has taken inspiration from these genres creating a sound all of their own. 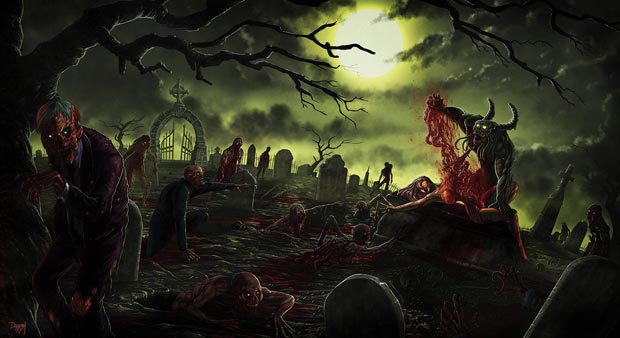 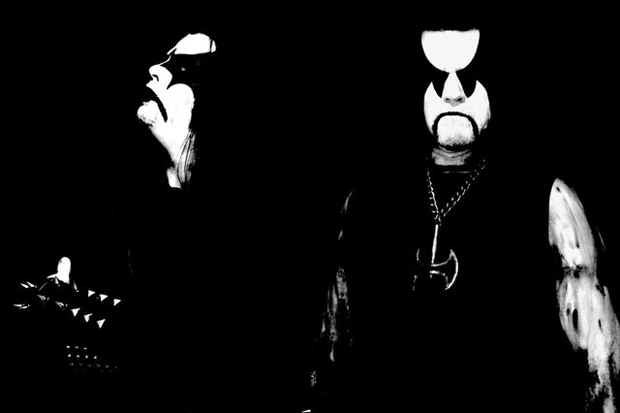 WITHIN THE RUINS Premieres Live Video for “Red Flagged” Online