Swedish metallers Astral Doors are prepping for the release of their first greatest hits collection entitled “Testament of Rock – The Best of Astral Doors”, which is set to be released Tuesday January 25 on Metalville Records. The CD features thirteen Astral Doors classics and one brand new song entitled “Victory”. Starting today, Noisecreep.com is hosting an exclusive premiere of the track at THIS LOCATION.

After several released albums the band wanted to show their whole wide range and decided to roll out their first Best of Album, which was arranged by the fans.

For fans and beginners the roundup of all favorite tracks will be released on January 25, 2011. The Best Of will be completed with the previously undisclosed song named “Victory”. 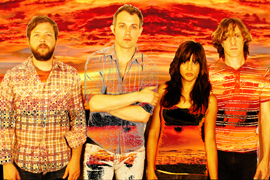 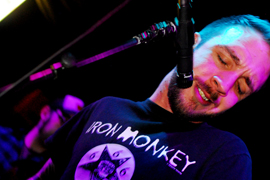