The Skinny: Around the time Denton, TX legends Marked Men were entering into their current state of semi- hibernation, co-singer, songwriter and guitarist Mark Ryan decided he wanted to go in a slightly different direction for his next project, with recordings handled mostly by himself.

It’s catchy stuff that isn’t afraid to spread out a bit and reflect a wide range of influences and interests. A little 60’s pop here, a little lo-fi there, a little weirdo-in-his-bedroom-with-a-4-track in other places. They released a 7″ last year on Dirtnap that already had the likes of Pitchfork, Razorcake and others talking. 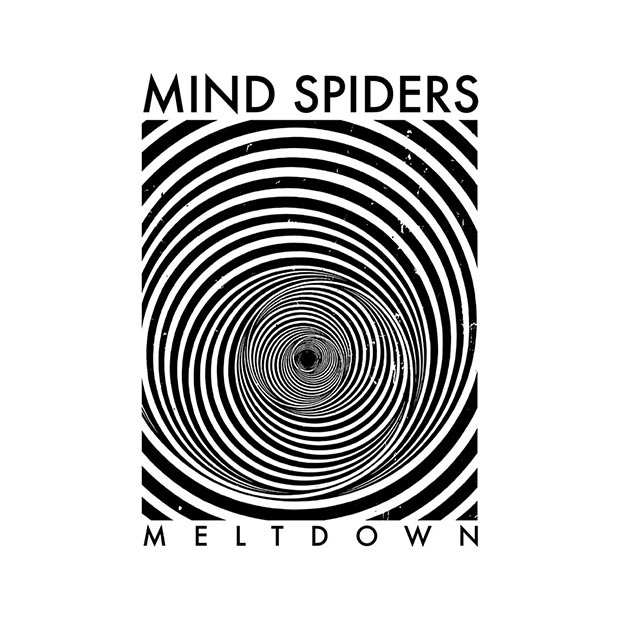 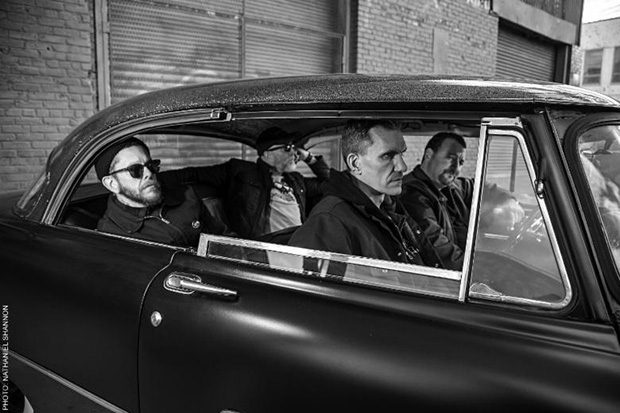