The horror punk band Grave Robber recently released their newest CD Exhumed. While their name alone conjures up dark images of musicians dressed in zombie costumes that look like something from a B horror movie, if you peel away the costumes and the over the top stage show what you have left is a collection of good, fun to listen to punk tunes.

Musically, this disc is a series of well-crafted tunes with influences ranging from the Ramones and Danzig to Gwar and the Misfits. The tracks are extremely hook-laden and catchy and in no time at all you will find yourself singing along to tunes with titles such as “I Wanna Kill You Over And Over Again,” and “Bloodbath.”

Many bands fade into oblivion after they release their debut record and are never heard from again; not the case with Grave Robber as I feel they have just gotten better. They’ve managed to take things to the next level. Exhumed continues with the trademark sound that we have come to expect from the band and I feel, even if you are not familiar with the group, you can pick up this CD and find songs that are fun, energizing and engaging.

The songs are not technically complicated to the point of distraction and they carry a message of hope and redemption that is hard to miss. But don’t let this message stop you from picking up Exhumed; that would be a mistake. Bottom line, this album is a solid release that is well worth the price of admission. 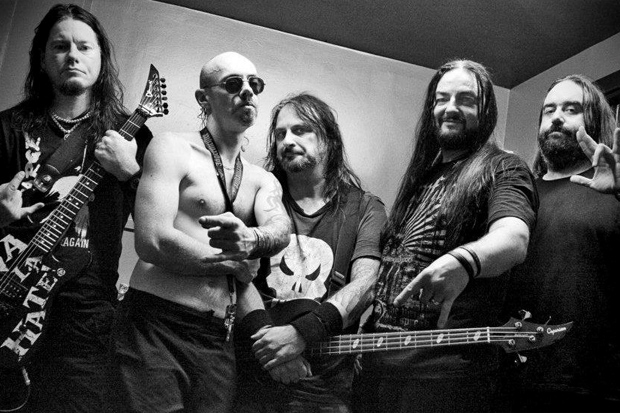 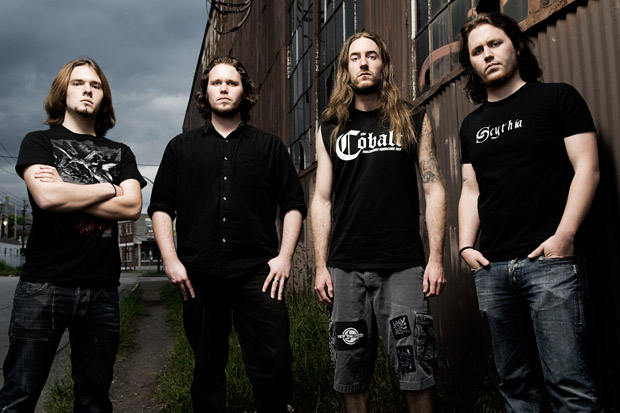