After a six year hiatus, Danzig, (the band) is back with its 9th studio album, Deth Red Saboath. Six years is a long time between records, but I feel this wait may have been well worth it as Deth Red Saboath is a solid and enjoyable, classic Danzig disc.

Let’s face it, Glenn Danzig is iconic in both the metal and punk worlds. His work with The Misfits and Samhain solidified him as a master of the dark, murky and brooding. I think Deth Red Saboath carries on the legendary sound that we have come to expect from Danzig.

There are no real surprises here and Danzig stays close to home and in familiar territory with haunting songs such as “Ju Ju Bone” and “Deth Red Moon.” Both of these are what I would call “classic Danzig,” nothing out of the box, but solid nonetheless. Where I think this disc shines the most however, is the pair of songs entitled, “Pyre Of Souls: Incanticle” and “Pyre of Souls: Seasons Of Pain.”

The first one, (“Pyre Of Souls: Incanticle”) is a haunting intro of sorts to what I feel is the absolute jewel of the record, “Pyre of Souls: Seasons Of Pain.” Newest addition, guitarist Tommy Victor (Prong, Ministry), really steps up his game on this track, tearing up the fret board and shredding like crazy over the top of a slow, dark and hypnotic groove that just sucks you in and doesn’t let go. I also feel that this song is where Glenn Danzig sounds his best as well; his trademark vocals really shine on this tune. This song is terrific and I feel is destined to become a classic Danzig track.

At the end of the day, Deth Red Saboath is a really good disc that fans will enjoy immensely. I also think this is a good starting point for those unfamiliar with the music of Danzig. Bottom line; give this one a spin, it really has a lot to offer.  [ END ] 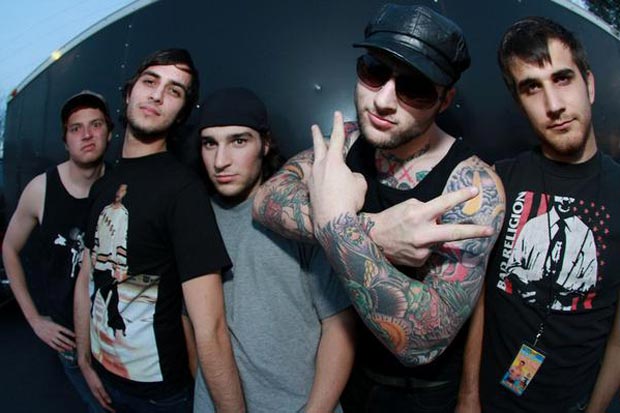 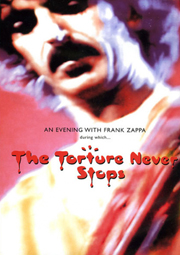