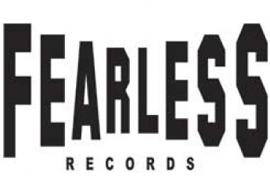 As a special treat before the holidays, check out Fearless Records’ 2011 album trailer featuring exclusive previews of brand new tracks from Breathe Carolina, A Skylit Drive, The Aquabats!, Go Radio and Sparks The Rescue.

These previously-unheard snippets are taken from tracks on the bands’ upcoming albums, set for release in 2011. Check out the Fearless Records 2011 trailer HERE.

Look out for new albums from Every Avenue, blessthefall, Amely and more coming in 2011. Wishing you a very merry Christmas and a bright and brilliant 2011 from all of us Fearless Records.