Austin-based four-piece The Octopus Project have spent their autumn co-headlining a tour across the U.S. with Polyvinyl’s newest signing STRFKR, and backed Devo at MoogFest. They are making a stop in Mexico City tomorrow as part of the Sonorama Festival before performing two final full-on ‘Hexadecagon’ homecoming shows in Texas. The band debuted their 8-speaker and 8-synchronized video projections surround-sound experiment (hence the name “Hexadecagon,” a 16-sided a/v panorama) at SXSW earlier this year, and have made a dazzlingly surreal trailer for their Texas finales.

Gorilla vs. Bear premiered The Octopus Project’s video, “Hallucinists,” one of the many visually striking highlights that accompany their live performance. Directed by Austin visual artist Wiley Wiggins, the video is a beautifully kaleidoscopic depiction of the two (almost) twin girls also featured in the cover art of their 2010 album ‘Hexadecagon.’ Click HERE for the GORILLA vs. BEAR premiere. 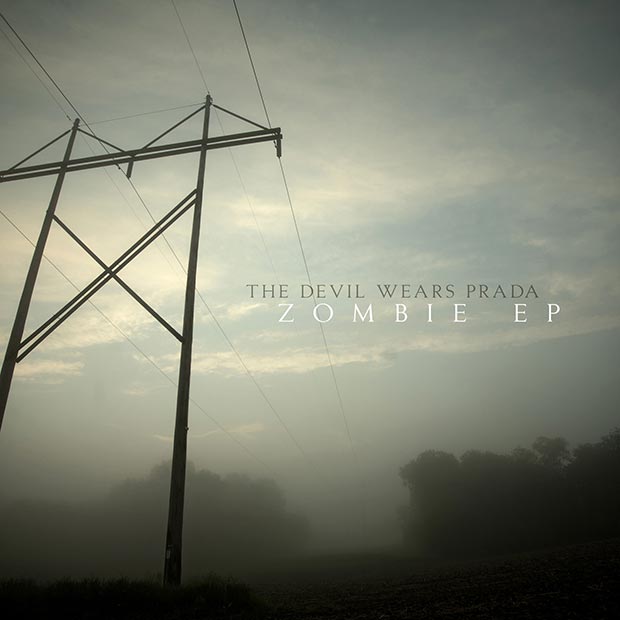 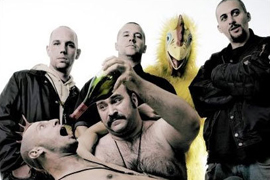