The Skinny: The release of Nick Dragisic’s solo debut, the EP Staring at Sound, marks both a culmination of past efforts and a starting point for great things to come. Classically-trained as a violinist beginning at age four, Nick has also provided back-up strings for live hip hop acts in New York City, and recorded on several indie pop records. His songwriting, however, has been mainly centered on pop/rock.

Though Dragisic has written and recorded on various projects in the past, Staring at Sound represents a departure of sorts. He’s gone solo, taking complete control over the direction of this project. Staring at Sound is now available on iTunes and keep checking his website for upcoming tour dates.  [ END ] 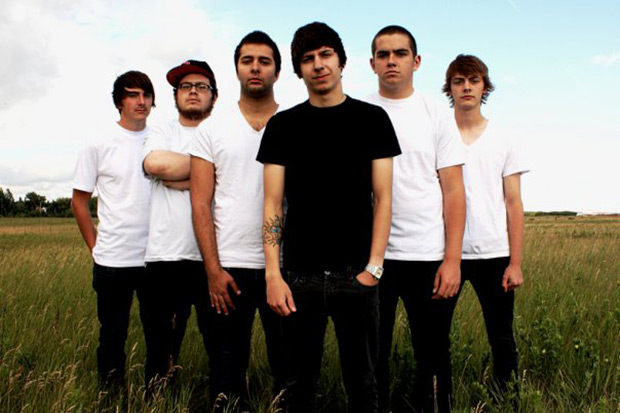 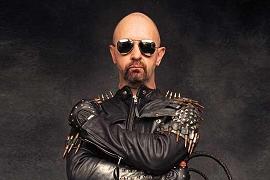