Bruno Mascolo, frontman for the band Drive A, spoke with me recently about the group and their current tour with Bullet For My Valentine. Their 2009 release, Loss Of Desire is an amalgamation of punk, nu-metal and a bit of commercial metal. I was turned onto these guys a while back and I totally dig their brand of music; especially the fact that even though most of their songs border on the commercial side, they all maintain a sort of grittiness and heaviness about them. Here’s what Mascolo had to say about the band and their current tour.

You guys are currently on tour with Bullet For My Valentine, Escape The Fate and Black Tide. How is that going so far?
Bruno: It’s been a fucking great time, the best tour we’ve done so far.

Have the crowds been receptive to your music?
Bruno: The crowds have been really good to us. We’ve been selling a lot of merch at all of the shows and kids seem to have fun when we’ve been playing… it’s better for us to be playing for a fan base that prefers heavier music.

You released a limited edition disc, Loss Of Desire, this year. What has been the response to that project?
Bruno: I mean we just released a deluxe version to keep our fans tuned in, because we haven’t released any new material this year. The response was good though.

How has the band matured since you first started recording together?
Bruno: When you play almost two hundred shows together with the same people you learn how to play together and you develop a tightness that is impossible to reach any other way. We’ve all grown up a lot since our first record and we understand how to really play to an audience… just natural evolution, nothing forced.

How do you think the current economic slump is affecting the band?
Bruno: It’s harder on everyone because people aren’t buying as much merch or CDs as they used to, which makes it harder for us to get from show to show and to keep being able to play music for a living you just have to be smarter.

How do you keep up with the physical demands of a tour?
Bruno: With our band our show is extremely physical I think it takes a week to really get into shape for a tour, cause there’s no exercise that can compare, but if you love the music that you’re playing, which we do, it’s not hard to give 100% every night.

How do you relax when you have a day off or in between tours?
Bruno: Days off we just hang out with friends in whichever town we’re in. Maybe checkout local record stores, tattoo parlors… shit like that.

What are some of the songs you get the best response to?
Bruno: A song off our first record called “The Hell With Motivation” always gets a good reaction. Kids can really connect to that song.

Any plans for a new studio album?
Bruno: Yes, actually we’ve already written and recorded it, we’re just figuring out which label to release with and the album artwork. We recorded it completely live without a click track… just recorded in two weeks all live. 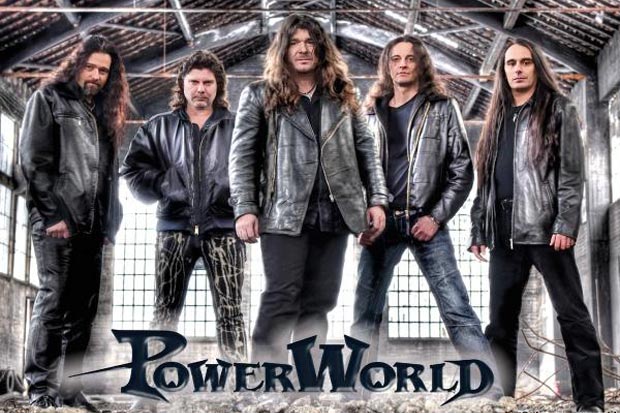 POWERWORLD Premieres “Children of the Future” from New Album 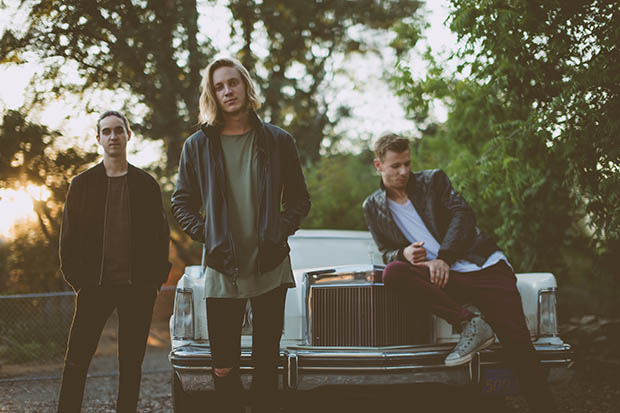