The progressive metal band Crimson Glory is preparing to release some long awaited material and take their newly revamped lineup out on the road. With the addition of new vocalist Todd La Torre, who joined the group in May of 2010, the band has been extremely busy working on the new record. La Torre, who has been a drummer for 23 years, is busy learning the catalogue of classic Crimson Glory tunes and is settling into his gig as the frontman for this highly influential, progressive metal outfit. Here is what La Torre had to say about the band, his new gig and what we can expect from Crimson Glory in the upcoming year.

What can you tell me about the new material the band is working on?
Todd: Well basically the new material is really the first concept album that the band has done and it is primarily inspired by the life and death of Midnight. It is pretty much a continuation of the Transcendence album, which is pretty much the most coveted album of all of the Crimson Glory records. It has some stuff that is really heavy and it is very musical, there is going to be some happy stuff and there is also going to be the dark evil side. Overall it is going to be a continuation of Transcendence.

Overall how have you adjusted to being in the band? I believe you have only been in for a little bit over a year, correct?
Todd: Yeah, I think I was officially brought into the band sometime in May. Things are going great, I get along great with all of the guys. Certainly it is an adjustment for me because I have been a drummer for 23 years. I have never fronted a band before, I am a guitar player also and I have always enjoyed singing background vocals as a drummer in the bands that I have played in, but this has been a pretty smooth transition. The guys have been welcoming and are kind of open to different ideas about how to sing different things. Right now we are focusing on singing the classic Crimson Glory tunes so I am doing my best to emulate the essence of Midnight on those songs.

Are you finding it difficult or is it something that you can just slide right into?
Todd: Some things are really not that problematic. Obviously his range was incredible and it is definitely tough to pull off an hour and a half solid of material. It is no easy task, but I would say overall I think I am doing very well.

I know you guys are based in Florida, but how did you end up part of Crimson Glory?
Todd: Well, very long story short. My friend Matt LaPort plays in Jon Oliva’s Pain, he is a long time friend and he was rehearsing with the band for the Prog Power USA X show that was in Atlanta in 2009 which was a tribute concert for Midnight. Crimson Glory was headlining the show and there were probably seventeen guest singers performing with the band doing all the classic songs. Zach Stevens who sings for Circle To Circle and also sings for Savatage was unable, for some reason, to make it and it looked like there might be a little bit of an opening. I had done one song with Matt on our own and he was very impressed with the vocals and he thought this was a great opportunity to introduce me to the guys.

Maybe I could help out with band rehearsals and possibly have a cameo appearance and perhaps even have an opportunity to sing with the guys in Atlanta. Once I did that Jon Drenning and I hit it off really well and he and I started working on some original material but he kind of had a test for me. I have a studio at home and basically he gave me some instrumental music and I wrote all of the lyrics and melodies and all the parts to it and we kind of went from there. It was very important for them to know that if they were going to have me as a singer that I was also a songwriter and not just somebody who could sing notes. That is pretty much how I got into the band.

That is quite a jump from sitting behind the kit to being at the front of the stage.
Todd: Yeah my blanket and my comfort zone has always been my drums, I felt pretty much naked not being behind the kit. I think I am adjusting very well and certainly you can feed off of the energy of the crowd. I have performed hundreds of shows as a drummer so it is not like I am new to the stage. I don’t really feel uncomfortable on stage but fronting a band is clearly a big difference; all eyes are on you. This is really not something I am used to and it is really not my personality to be honest with you. I have never been a spotlight kind of guy. I am kind of the guy that just sits back and listens. It is definitely new territory for me but I think it will be fine.

I know you guys have not played too many gigs yet, but have the crowds been receptive at the ones you have played?
Todd: Actually, the only show that I have performed live with the band was the show in Atlanta and obviously those were die hard Crimson Glory fans and they loved it. As far as me performing with the band, my debut is November 6th in Georgia at the Pathfinder Music Fest and then we’ve got a tour starting in Europe in April 2011. We are going to be headlining and playing some festivals over there. We will be playing in Germany, Holland, The Netherlands and I think we will be doing some stuff in Spain and Greece as well. I don’t have too much experience performing with the band yet but that is all about to change.

So when you head over to Europe you are kind of going to be thrown right to the wolves?
Todd: Right into the deep end. The Prog Power USA X show was about 1,500 people, which is a nice healthy crowd, it was full. The Pathfinder show will be smaller but it will be a good warm up show for us. We also may be doing something before April of next year before we head overseas.

So most of your shows are going to be in Europe?
Todd: Yeah, as you know heavy metal is huge over in Europe and the people are diehard fans for the genre. I would say almost all of our shows are in Europe. We are trying to work on some shows in the United States.

You are right. I do a lot of work with Frontier Records and they are constantly signing the big Prog Rock bands from over there.
Todd: Yeah, all the categories of metal, I don’t know how many there are, there are too many to even count, you know, black metal, death metal, metalcore, thrash metal, prog metal there are so many different kinds and all of those bands are just huge over there. They have the largest festivals in the world like the Download Festival and the Sweden Rock Fest, where they get 15,000 upwards to almost a 100,000 people probably. There are very few bands that I can actually think of that can play an arena these days. Really, R&B and country are the big thing here, metal has always been the underground.

It is kind of weird to play over there to 100,000 people and then come back to the United States and play to 1,500 people.
Todd: Yeah, that is exactly right. I know bands personally that would have a hard time getting 500 people here and yet they can go overseas and play to 30,000 people and those people know every word of every song they do, it is amazing. You mention some of those bands around here and people have never heard of them. I think a lot of Americans think the world is America and it is not, there are so many countries that embrace all kinds of music. We are also kind of force fed by the radio what we should like. I remember when there was the Headbangers Ball when you could watch the world premiere of a music video. Now I don’t know when the last time I actually saw a music video. It is a shame.

It is kind of weird how the scene is overseas. I speak with a lot of people when doing these interviews and it is big in India and South Africa.
Todd: Yeah a perfect example is Iron Maiden. I think they are bigger now than they ever were and yes these metal bands are playing in India. I had no clue there was a fan base in those countries. It is pretty amazing.

What artist would fans be surprised to find on your iPod?
Todd: Stevie Nicks.

Tell me about a book or two you have read that you think others should read.
Todd: I am actually in the middle of it right now. It is called “God Is Not Great; How Religion Poisons Everything” by Christopher Hitchens.

If you had not become a musician what other career path would you have liked to attempt?
Todd: Probably a criminal lawyer.

If you were a super hero, who would it be and why?
Todd: Probably Superman, because I always thought it would be great to fly.

Any closing words?
Todd: Well I just want to thank you for the interview, it was great talking with you. I also want to say thanks to the fans for embracing me. Certainly they are hyped up and looking forward to new material we are working on. I look forward to hitting the stage and sharing this classic band with everybody again.  [ END ] 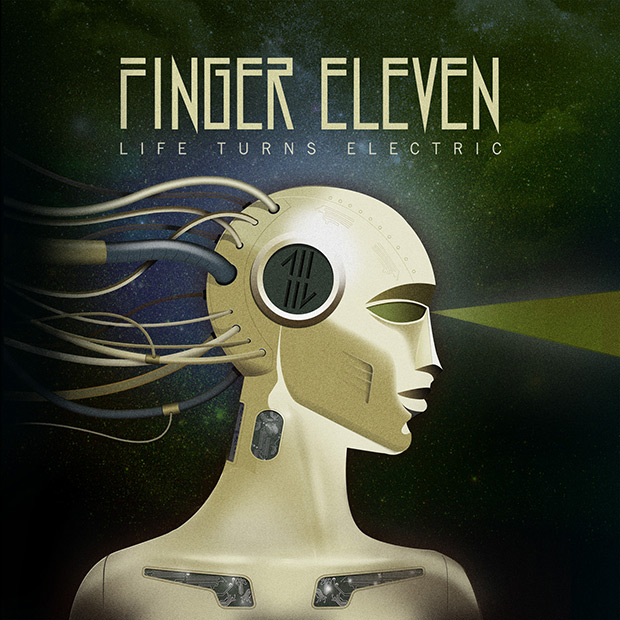 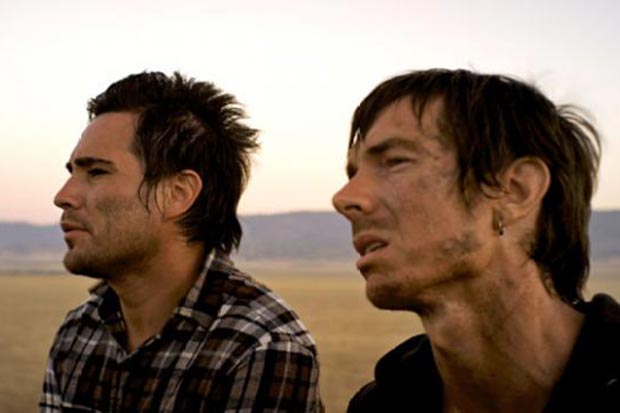