Never heard of these guys? Well, I doubt you’re alone with that one. This relatively unknown band hails from the Toronto area and the four songs on their new EP echo a sound that is particular to the Canadian indie scene.

If I had to draw parallels to another band I’d think of The Stills (especially on the EP’s second track “Birthright”); indie, Canadian, gentle but grandiose, and quietly melodic. I don’t think comparisons to The Stills are necessarily a good thing, but in this case it’s indicative of a musical assuredness that permeates Dinosaur Bones’ sound.

The EP shows talent and efficiency, but the first three songs don’t display much that would pique interest. However, closer “Ice Hotels” caps this brief effort with a sense of promise. A measured intro grows into a sombre pop plateau and a rippling bass pulls the song confidently into its finale.  [ END ] 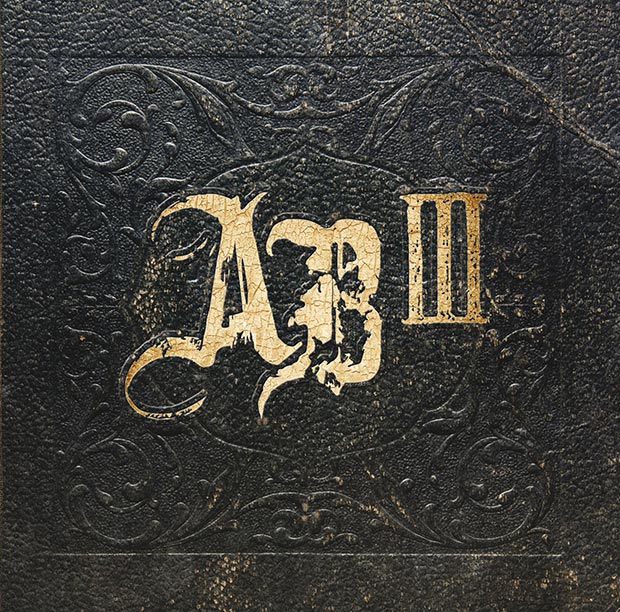 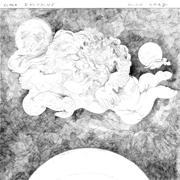