AB III is the newest release from Alter Bridge. In case you are not familiar with the band, they are comprised of 3 of the 4 members of Creed (Mark Tremonti, Brian Marshall and Scott Phillips) and vocalist Myles Kennedy from the band Mayfield Four. AB III is the third release from the powerhouse band and it most definitely has a more mature feel to it.

Everything we have come to expect from Alter Bridge is present and accounted for; Kennedy’s extremely powerful, extremely passionate vocals, great melodies and exceptional guitar playing combined with deeply personal introspective lyrics that resonate long after the songs are over. From start to finish this is a great CD that demands to be listened to as loud as you can. The old adage “if it’s too loud you are too old” definitely applies to this record, you will want to kick back and crank it up.

I have been a fan of Alter Bridge from the beginning and I was more than excited to get a hold of this disc. After listening to it all the way through I can honestly say it was worth the wait. This is a very good release top to bottom and it solidifies the band’s status as one of the best rock bands on the scene today. AB III is already seeing tons of airplay with the first single “Isolation” which has been dominating contemporary rock stations across the country.

This is one of those albums that I dig top to bottom. If somebody told me they had .99 cents and wanted a just one song off of this disc, I’d have a hard time making the choice. This is really a rock-solid album and not a compilation of singles that will fade away into oblivion within a few weeks. Bottom line, I feel that AB III is well worth picking up when released on November 9th.  [ END ] 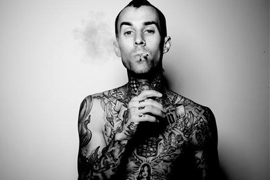 TRAVIS BARKER Premieres “Carry It” Track with Behind the Scenes Video 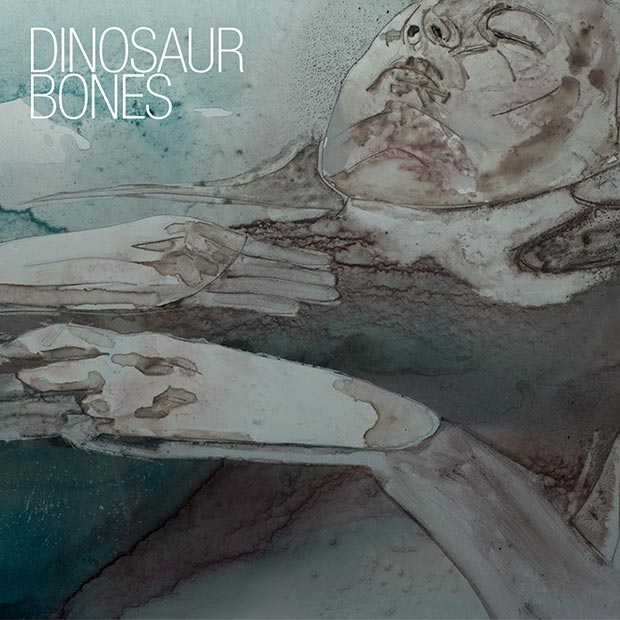