Episode Summary: ALLOY co-host, Ben Abbott, went and caught a show in Portland, Or and got an Interview with Brock Lindow of 36 Crazyfists! Some of the band being from Oregon, we were stoked that Ben got the interview. Brock was as cool as a guy could be, including the total fanboy co-interviewer that went with Ben to the show. We are big 36 Crazyfists fans and we’re pumped Brock was so cool.

*Dont’t forget to interact with ALLOY and it’s awesome hosts! 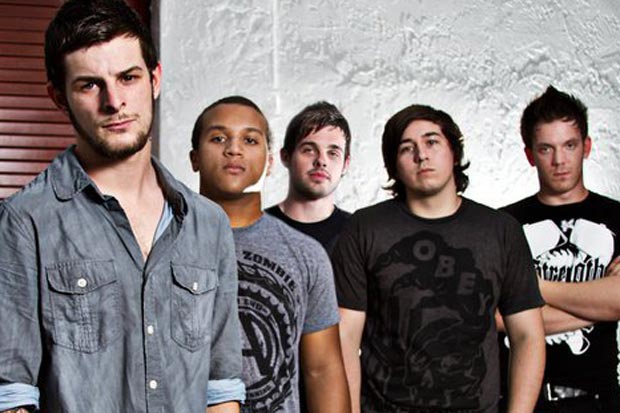 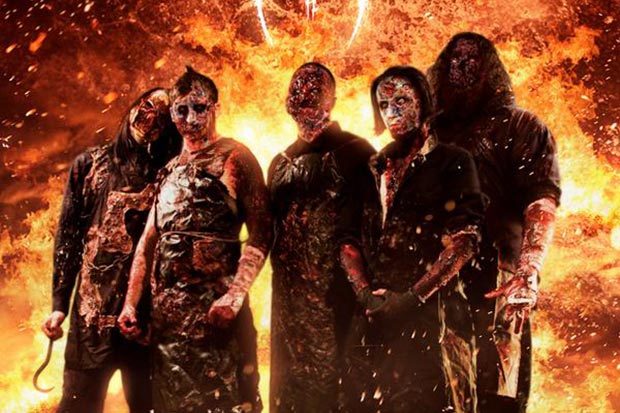