The Skinny: After a demo, an EP, countless shows and a Hamilton Music Awards nomination for “Best Metal/Loud Album” under their collective belt, the boys of Aerith have hit their stride, and nowhere is this more apparent than in their live performances. Injecting every live performance with an intensity that makes them impossible to ignore, Aerith never comes close to straying into the realm of inflated egos and pretentious self-importance that so many bands inhabit.

Instead, their clever, often self-deprecating sense of humour endears them to new audiences, earning them new fans at every show. Aerith’s newer songs – recently recorded for the band’s Bears! EP – make it apparent that they are just beginning to discover what they are musically and creatively capable of, and that they are more determined than ever to bring the music they love to the masses. 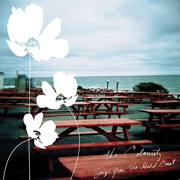 The Calamity – “Songs from the Gold Coast” 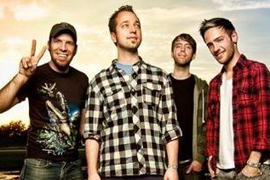