When I first sat down to review Aerith’s new Bears! EP I thought I was listening to a schizophrenic band that wasn’t sure of its identity in the rock/metal scene. It took a few listens, but there is a fluidity to this EP that you won’t catch the first time around.

There are two driving influences that converge on this EP; a poppier emo sound and an abrasive metal sound. Bears! demonstrates that the four piece out of Burlington, ON are dynamic and have found a clever space between heavy rhythms, poppy hooks and anthemic choruses.

These guys can rip it with the best of them, but what you’ll find on Bears! is a restraint from self-indulgent noodling and shredding. There’s a clear focus on crafting each song organically. That being said, there are a couple of sick breakdowns with call and answer guitar parts that verge on the stylings of Coheed and Cambria (about half way through the opening track, “Bangladesh Is Drowning”).

Bears! is a rocking EP that is loud and aggressive, yet accessible enough for radio. If you were ever a fan of BoySetsFire, you’ll appreciate this album. I look forward to a full- length effort. Check out “Wake Up In The Mourning”, “Secret Secrets” and “Antarctica”… definite standouts that will give you a good idea of what Aerith is about.  [ END ]

01. Bangladesh Is Drowning
02. Wake Up In The Mourning
03. Secret Secrets
04. A Trivial Distraction
05. Pterodactyl Murder
06. Antarctica 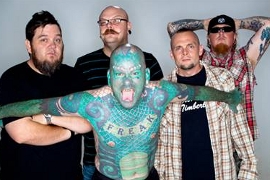 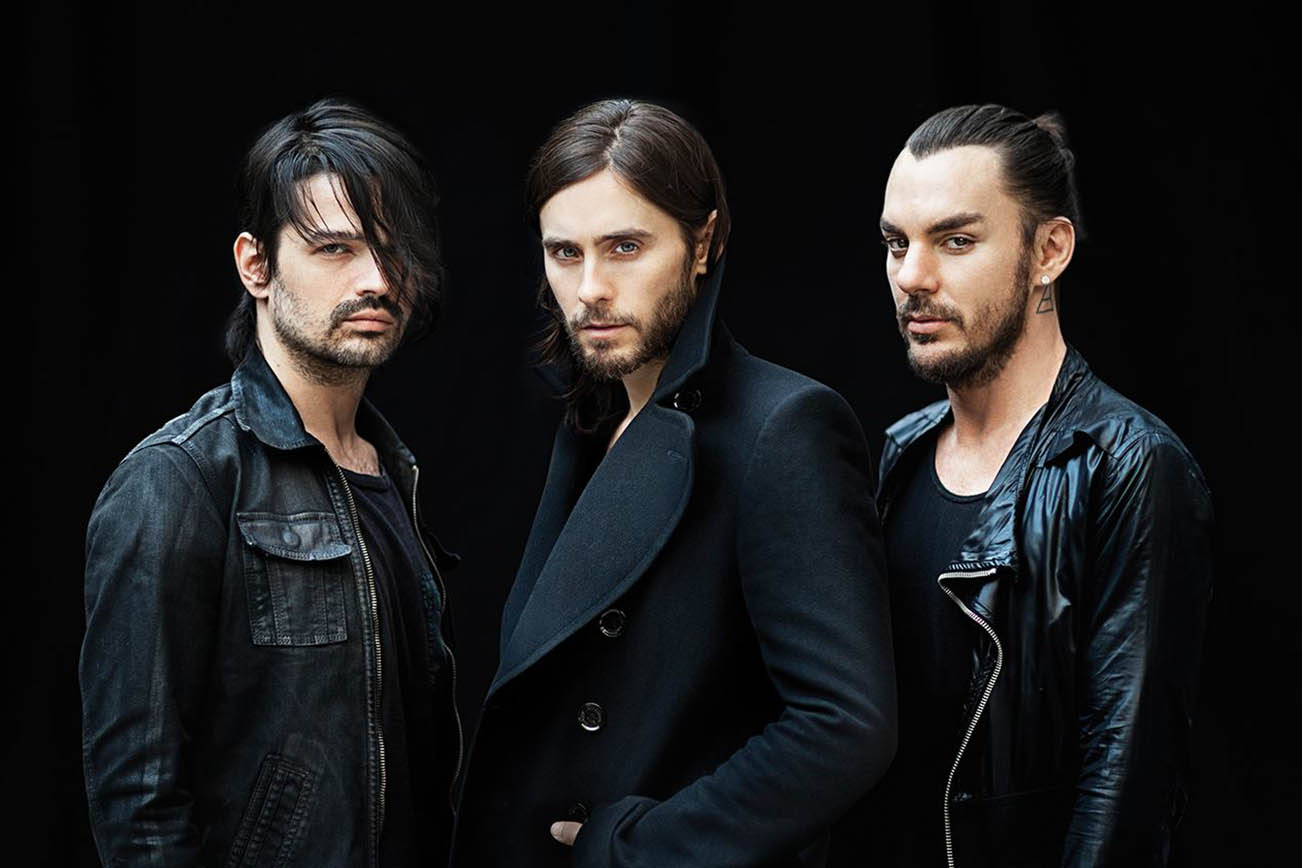