The Skinny: 2009 marked the debut of new Evans Blue frontman Dan Chandler, the St. Louis singer who was selected after an extensive nationwide search, as well as the independent digital release of the band’s third album evans|blue. According to guitarist Parker Lauzon, “The transition was virtually flawless; Chandler is an easy guy to get along with, and he keeps a very open mind when it comes to songwriting, which is refreshing.”

Chandler adds, “I think you just click with some people, and in this case it really feels like there’s a mutual respect between everyone in the group. It feels like I have known these guys longer than I have.” 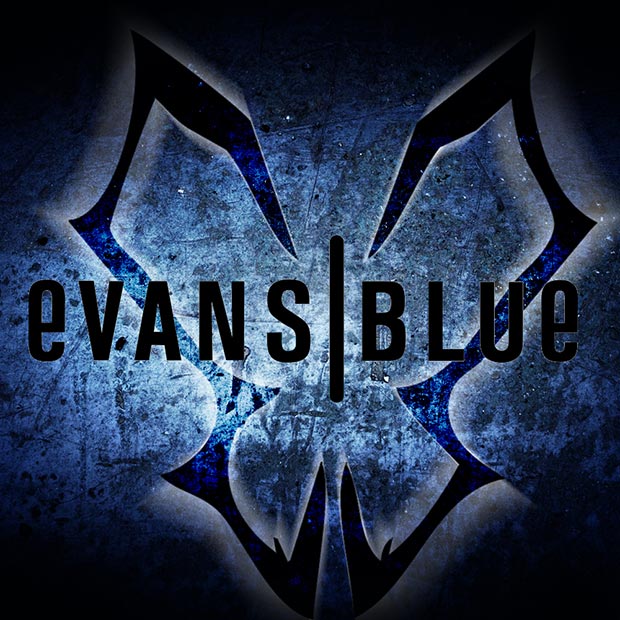