The Skinny: WAKE is a VERY new grindcore band from Calgary, Canada. The group is so fresh that they formed as recently as the Summer of 2009. Despite being so young, these hard workers have already released a debut 7 inch vinyl entitled Surrounded By Human Filth and in March of 2010 completed a west coast US/Canada tour.

Having been compared to bands such as Nasum and Tragedy (MRR #324), WAKE is keen on developing their aggressive sound, combining elements of punk, death metal and hardcore. With another 7″ and a west coast tour in the works for the fall, as well as a full-length 12″ out Spring 2011, the band basically lives in a van. 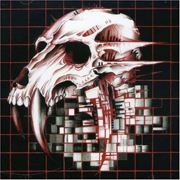 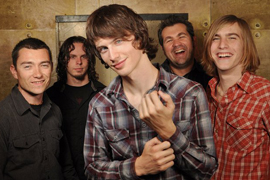