The Skinny: In a alternative rock experimental direction between Oxbow, Unsane and 16 Horse Power with French texts, V13 has already played over 150 shows in France and throughout Europe since 2004. Their second and most recent album named Overlook Hotel was produced by Serge Morattel in REC Studio in Geneva, Switzerland (Knut, Shora, Evpatoria Report) and mastered by Nick Zampiello in New Alliance Esat Studio in Cambridge, Massachusetts (Unsane, Converge, Isis, Torche). On this album appears Chiara Locardi of the Franco-Italian band L’Enfance Rouge, as well as several other guests musicians on vibraphone, violin, piano, trumpet and classic percussion. 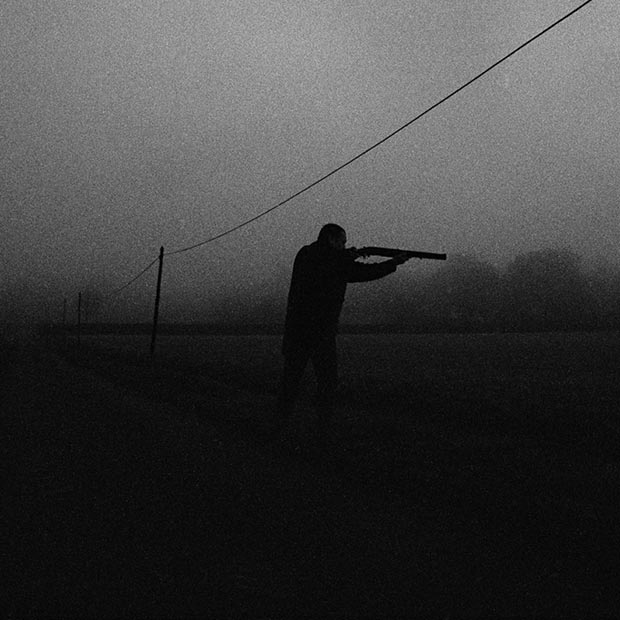 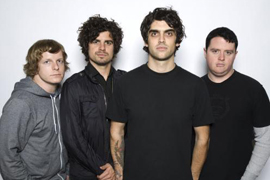 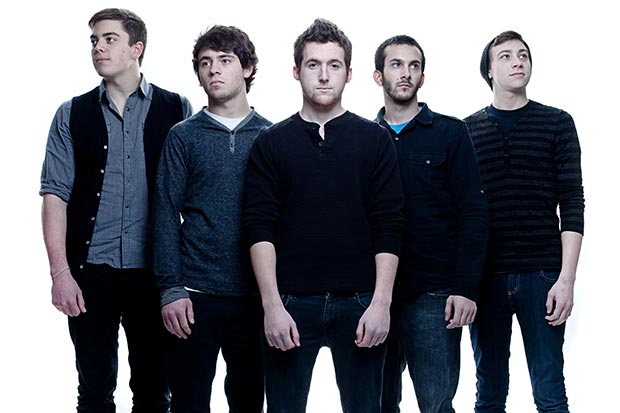 Breathing Blue – “A Star in the West” [Free Song Download]