A few days ago Tokyo Police Club released it’s eagerly-anticipated new album, Champ via label Dine Alone Records. Of course, I would skip the odd song, but for the most part this is a super, kick-ass album with 11 pretty gnarly songs. It’s the third release by the much-loved pop/indie band and is one of their strongest to date.

Though still top-notch, Champ is an album that is slightly different from the band’s previous two efforts. Unlike the past two, this album overall has a sort of happy feel to it due in large to the light and bouncy beats. There is a nice mix of guitars, drums, keyboards, bass and vocals as well. The 11 songs make good background music; something perfect to play on a summer road trip. Tokyo Police Club’s music is really growing and they are finding their own niche in their genre of music.

“Breakneck Speed” has to be one of my favourite tunes on the record. It has elements of their old stuff and reminds me of why I never get sick of hearing both David Monks’ and Graham Wright’s slightly raspy voices. Tokyo Police Club have an already solid and fast-growing fan base. I cannot imagine how with this release, that number wouldn’t begin to grow faster. 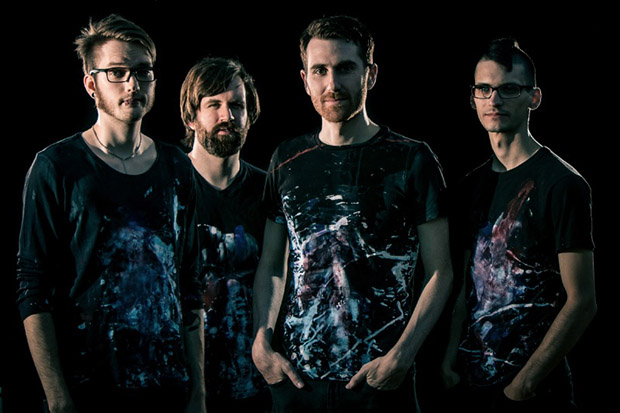 Icarus The Owl: “You Need to Give a Hoot” 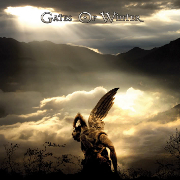