July 13th will bear witness to the first studio recorded music by Toronto based band, The Box Tiger. The indie rock band, fronted by Sonia Sturino only formed in late 2009, yet the group seem eager to release some material that people can listen to at their own leisure. Despite being less than a year old, the Canadians clearly display their talent in this self-titled EP as it contains solid and steady tracks that ooze light, melodic and danceable rock music.

The Box Tiger consist of four members. Sturino is the leader, controlling some superb lead vocals and guitar while Glenn Tavas and Massimo Decaro take care of lead guitar and bass. Jesse Horvath is the man with the sticks and he glues the band into one outlet with his rhythms and beats. Together, through this short and snappy seventeen minute effort, the four-piece churn out four enjoyable pop songs.

“Faceless” is the opener which begins with plenty of pace while Tavas plucks away at his soft reverbing guitar. The chorus is plain and simple with a easy melody, but it is fairly effective. This theme continues throughout the CD as each effort contains vocals that can be sung along to with reasonable ease. The structures of the songs are not overly complex and the music within is calm, yet the mood is quite emotional.

One of the problems with this effort, by a potentially terrific band, is how ‘wishy-washy’ the EP sounds. All four songs are good, there are no poor attempts, but there appears to be a lack of killer touch. The Box Tiger have recorded some enjoyable music, but it doesn’t quite have the hook that brings people back for more and more. While The Box Tiger are a soothing listen, it wouldn’t hurt to produce a bit more noise, or even to bring out the guitars and drums a little bit more into the mix. This EP is a solid effort, but hopefully The Box Tiger have the potential for bigger and better things.  [ END ] 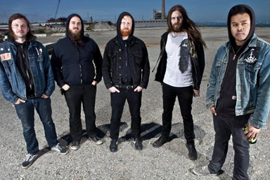 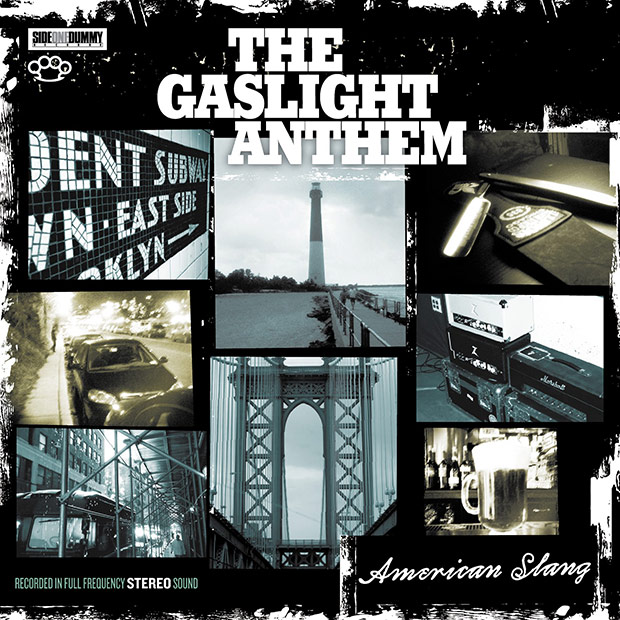