Check out this exclusive Top 10 list from rockers Sugar Red Drive. Lead singer, Archit Tripathi gives us his Top 10 Comic book villains and why each one of these villains made the list. Make sure to check out Sugar Red Drive online and grab their hot, new self-titled album, featuring singles, “One More Time,” and “Red Machine” on iTunes. Also, stream an acoustic version of the song “Red Machine” right here. Without further ado, here are the top 10 comic book villains according to Archit.

10. Catwoman (Batman): Much like her nemesis, Catwoman has no powers of her own save a lot of ass kicking skills. She’s also not all bad and has been prone to switching back and forth between good and evil. Just like a cat, she walks that line very finely. Also, look at that catsuit. Hot damn.

09. Amanda Waller (Batman/DC Universe): She has no powers and none of the usual feminine ‘charms’ that most women in comics do, but DO NOT cross this b**** because she has a will of iron that’s managed to hold her own while facing down Batman himself. Picture your mom when she just won’t take any s*** and multiply by a billion, add the power and resources of high level government clearance. Yikes.

08. Ozymandias (The Watchmen): He’s the smartest man in the world and he already did it 35 minutes ago. Ozymandias doesn’t even believe that he would be on this sort of list, and if you’ve read The Watchmen, you might be at least tempted to agree. In an incredibly Machiavellian, ends-justifying-the-means kind of way, maybe he really did save the world……?

07. Mr Freeze (Batman): Mr. Freeze’s story is a tragic one, and a very touching one. Ultimately, as cold as he is both inside and out, the motivation’s for his actions arise from a very deep feeling of love, which is both touching and redeeming. Freeze is also a great villain because he reflects the protagonist. Both he and Batman seek to fill an emotional chasm created by the loss of a loved one.

06. Doctor Doom (Fantastic Four): This guy rules his own private nation with an iron fist, literally. I am referring only to the comic book Dr. Doom, not the godawful movie version with his lightning blasts. The man is a ruthless evil genius with an incredibly unhealthy obsession with destroying Reed Richards, the man he considers his greatest rival – first academically and eventually as an armor and cloak wearing tyrant. It’s funny to consider that if he had wasted less time with trying to prove himself and destroy the Fantastic Four, he may have gotten a lot more done.

05. Lex Luthor (Superman/DC Universe): Remember Amanda Waller? Well, take that, but make it a really charming, devastatingly intelligent and mindbogglingly wealthy white man. There’s not much limit to where he can go, and Lex does become President Luthor one day, a position that entitles him to actually USE Superman as a government resource for government business (protecting the earth from errant asteroids, for example). WHAAATTTTT? Awesome.

04. Saint of Killers (Preacher): Not everyone might know this guy. He’s a grizzly old cowboy/ex-Confederate Army badass who gets delayed by a gang of killers while on his way to get his sick wife and daughter a doctor. As a result of delay, his family dies and he goes back for revenge, gets it, but dies in the process and gets sent to Hell. This is where things get epic – the hatred in his heart from his last moments is so strong and cold that it actually freezes Hell. Yeah! To help thaw things out again, he gets the job of Hell’s soul-collector for those who die by violence, the Saint of Killers. Oh by the way, he has to twin pistols that never miss and destroy any target at all. The guns are made from a reforged hellsword. BADASS!

03. Two-Face (Batman): Harvey Dent/Two-Face is an amazing, deeply complex and layered character. He represents, quite simply and blatantly, the duality of man’s nature – the law abiding citizen and the brute. What’s especially great about him is the fact that while many villains may go through ‘stints’ of being a good guy, his is nearly always present. Add to that the fact that his system of justice is still a system and he does usually respect and abide by its choices/decisions, they just happen to be heads or tails.

02. Magneto (X-Men): It’s hard to explain just quite why or point your finger to any one thing that makes Magneto as awesome as he is. His powers are cool, and they have certainly become all the more refined with time. Add to that a genius level intellect on par with Charles Xavier’s and you’ve got something, but there’s something even further than that. Magneto just has some kind of magical charisma – I’m never not excited to see him appear in a storyline. Though he is a great nemesis, he has also at various times been a valuable aid to the X-Men and to Charles personally. He switches the roles seamlessly, regularly even embodying them simultaneously.

01. The Joker (Batman): Oh come on like you didn’t see this was coming. Starting with my early associations from the classic animated series (seriously, SO good), to the defining “Killing Joke” storyline and continuing to more present day things like “The Dark Knight”, the Joker is always interesting. The Joker is the perfect antagonist, he was created for and by Batman. He exists solely because Batman does, and he even proves it by coming out of retirement in his old age as soon as he hears news that Batman has recently done the same. What makes him really terrifying is his unpredictability. One minute he’s a total goofball and the next he’s as close to a physical definition of pure malevolent evil as you will ever find. He can also definitely put together some pretty elaborate schemes, so there’s definitely an intelligence factor as well. This guy is f***ing scary.

Check out the song: “One More Time” 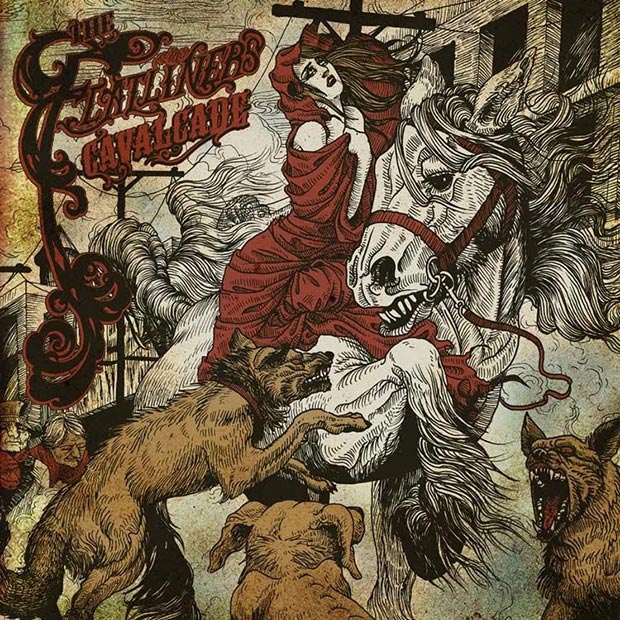 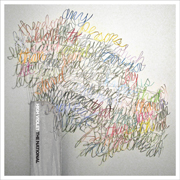