The album, now being recorded in Los Angeles with producer Dave Darling (Stray Cats, Brian Setzer, Soulive), will be the flagship release for C.E. Music in its partnership with Capitol Records and MRV. The self-titled debut will be released in late summer, while the first single, “So Obvious,” will go to radio on June 15th. Runner Runner kicks off the first leg of an extensive tour beginning in mid-May. 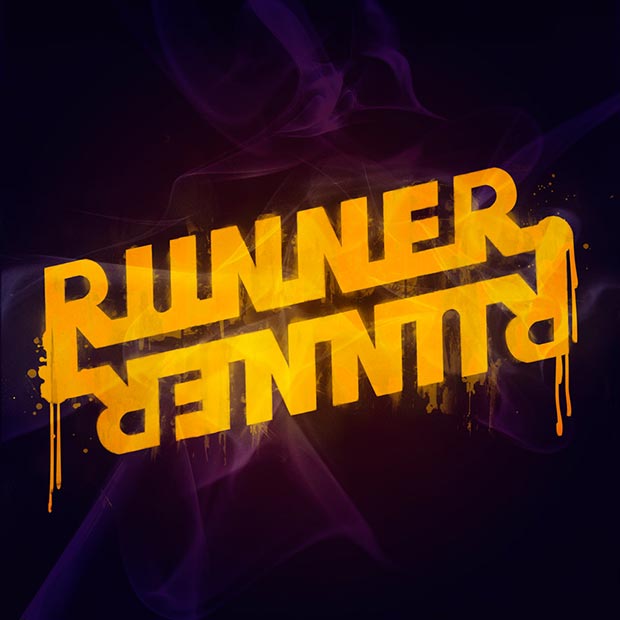 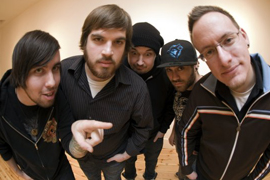 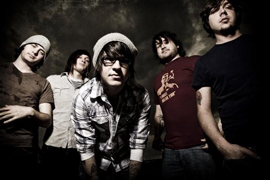