Polkadot Cadaver (Todd Smith, Jasan Stepp, and John Ensminger of Dog Fashion Disco), is the future of DFD. Though these bands have never made mainstream fame, they have gathered a wide range of underground fans that are quite suited by their title the “Mushroom Cult”. I would consider myself one of these kids, because through the years I have grown to love them more and more as they grow musically.

When this album came out (which was actually some time ago now). I was absolutely amused by the diversity in understanding of sound, and continuing to experiment as a band. Some songs like “What’s The Worst Thing That Could Happen?” is almost in the vein of Slayer, while songs like “Chloroform Girl” is ripe with disgust, and a morbidly beautiful acoustic riff. I really enjoyed this album because it contains a certain blend of rock that is hard to find.

For almost a decade this band has been making intense carnival rock, they bought the ticket and they took the ride as they say on “Long Strange Trip to Paradise” which in my opinion is the best song on the album (most likely because it is a homage to the late doctor).

Putting the past aside, Polkadot Cadaver’s “Purgatory Dance Party” is an absolutely diverse listen. I would definitely suggest this album to anyone with avant-garde taste. Or even if your just looking for something a little different, then check this album out.  [ END ] 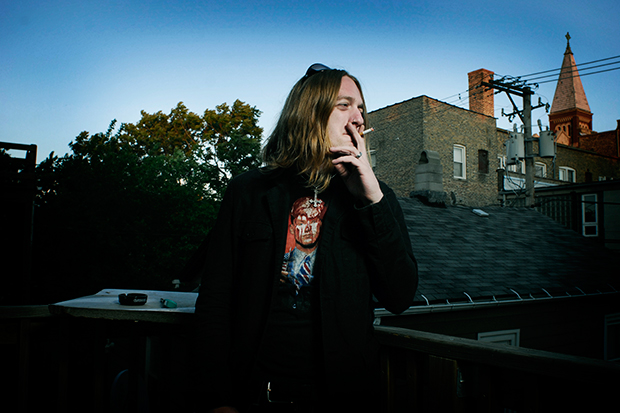 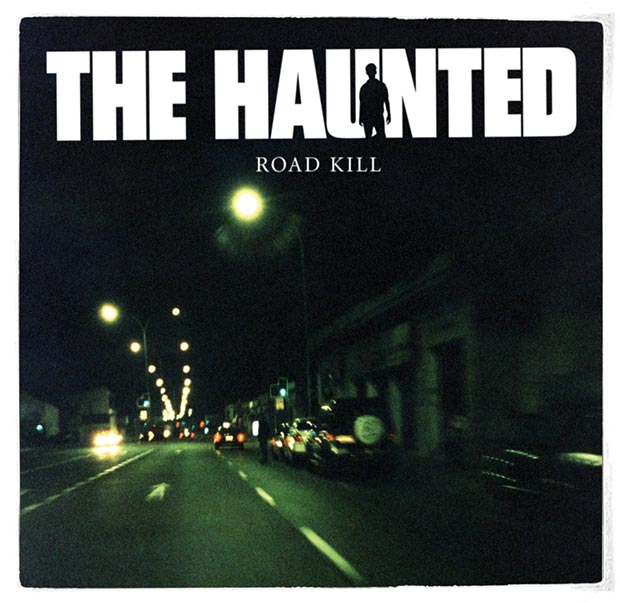