The Skinny: Hmm, where should we start here? The part where Miniature Tigers stay up all night with Neon Indian, fine-tuning the laser-like synths of their new single, “Gold Skull?” Yeah, that sounds about right. “I won’t forget that experience,” says frontman Charlie Brand. “I remember the sun coming up and everyone in the room singing along. [Drummer] Rick [Schaier] was almost asleep on the floor as he did harmonies.” While that part was captured during the Manhattan-bound mixing stages of Miniature Tigers’ second album (Fortress, out July 27 on Modern Art Records), the rest of the record was tackled at Dreamland, a converted 19th-century church that’s hosted everyone from Beach House to the B-52s. As you might imagine given its location – deep in the woods of Upstate New York – this led to some other late nights, ones that involved abject terror. But hey, that’s what happens when you decide to watch The Shining in a place that could double as a Friday the 13th set.  [ END ] 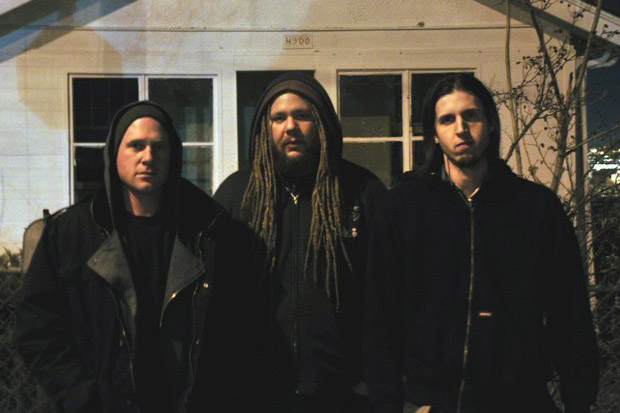 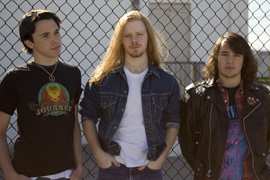