Living Dead Lights, the much buzzed about Rock n Roll band straight out of Hollywood, California have set a July 13th release date for the “Hot Topic Edition” of their self-titled CD. It will be available exclusively at Hot Topic stores and HotTopic.com.

The new edition of the CD, which was produced by Fred Archambault (Avenged Sevenfold) and Bradley Cook (Foo Fighters) and features the band’s signature track, “What Do You Do?,” will feature all new artwork, photos and one brand new track. Fans who purchase the CD will be eligible to receive free Living Dead Lights swag and one lucky fan will win a one-of-a-kind pair of custom LDL Chuck Taylors designed by the band.

“Hot Topic has been one of our biggest supporters from the start, so when the opportunity came up to work with them on this release we were totally stoked about it,” said guitarist Alan Damien, from his Hollywood studio.

The band is currently writing tunes for their forthcoming full length release and will be involved in several in-stores and performances at Hot Topic locations throughout Southern California this summer. Fans in the area can also catch the band playing some high profile club shows over the next few months while they prepare to embark on their first ever world tour in 2011.

Living Dead Lights have also been added to the Murderdolls’ Hollywood show on June 17th at the Key Club, Hollywood, CA. 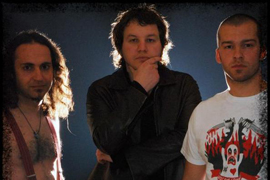 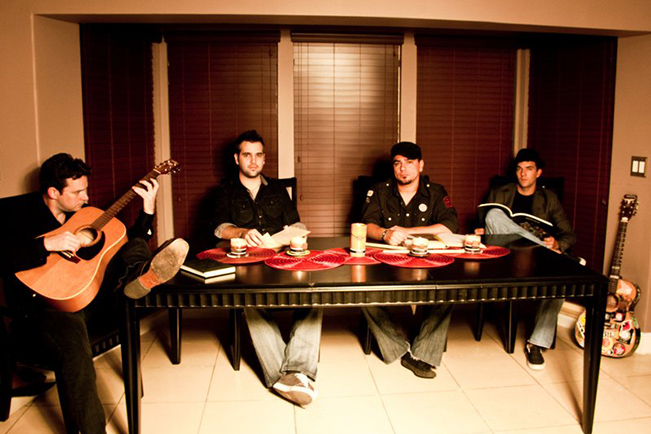 Sun Domingo – “A Song in Your Name” [Free Song Download]