Hawthorne Heights have a trend similar to many emo bands that emerged over the first decade of the naughties. They begin to experience the joy of much success with the first two albums, but the third often marks the moment when the group begin to lose fans, usually due to boredom which arises from repetitiveness or lack of creativity from the band. The fourth record therefore becomes more important than the group ever anticipated it being. Hawthorne Heights released theirs, entitled Skeletons, on June 1st 2010 through Wind-Up records and it shall be interesting to discover whether they can grab some of their fans back.

“Bring You Back” is the standard opening track for an emo album where JT Woodruff is hoping to bring a distant partner back to him and describes the anguish of this task amongst distorted guitars and powerful drums. “Nervous Breakdown” follows in a completely different manner, despite the energy and melody levels remaining the same. However, Woodruff now describes himself as ‘sick of this relationship’ and is going through a complete breakdown. It seems that in the space of just seconds, Woodruff has pined for someone and then become sick of them. Clearly, he could be quite an awkward partner to have!

It is hard to pick standout moments from Skeletons as the songs do appear to have similar structures and sounds and in the end, everyone will have their own personal favourites. However, “Nervous Breakdown”, “Broken Man” and “Abandoned Driveways” contain some of the most infectious choruses that are particularly radio friendly material. One thing for sure, is that I would not like to be the individual who decides which songs should be singles, because one track is quite indistinguishable from another.

Skeletons is a typical emo record. The pace is fast, the vocals smooth over the loud guitars and drums, while melody is present in every form possible. No doubt the emo fan will enjoy this new effort from Hawthorne Heights because it contains everything that is required and it would be obvious to suggest that this will be one of the more celebrated emo efforts of the year, but does it mean anything? Skeletons is packed full of sensitive verses and ear busting choruses, but there appears to be no progress. Unfortunately, lyrics are still too emotional and clichéd and the main thing keeping people interested in the genre is catchy melodies and loud punk rock. Hawthorne Heights are not about to buck this trend, despite fewer people investing in this type of rock music. For now, it is a formula that still works and it will probably continue to be used by groups until emo descends into a category deemed ‘unprofitable’ by record companies.  [ END ] 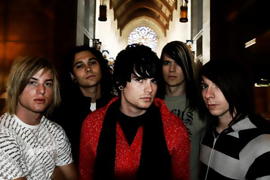 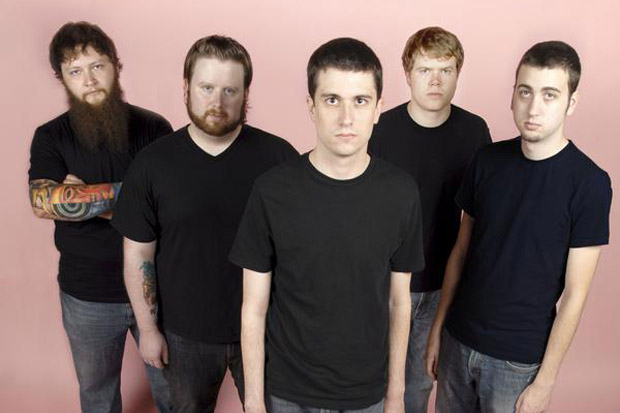