Daylight are loud, fast and did I mention loud? The four piece from Doylestown, Pennsylvania really know how to turn up the volume and in the process make a modern punk sound that has substance as well as style.

Sinking is a five track EP and despite being dominated by distorted guitars and ruthless drumming, Daylight are able to mix it up with some very neat breakdowns in the middle of songs. Such examples can be found in “Screwed Up”, “Dreams” and “Last Bus” where the listener can catch a breath and prepare for some more punk rock action.

The aforementioned “Screwed Up” and “Last Bus” open and close the EP superbly. “Screwed Up” is fast and catchy, the perfect opener, while “Last Bus” begins with a melodic intro followed by a fantastic intermission which builds up to a mesmerising finale. The songs in between aren’t too shabby either, largely dominated by furious punk, but moments of melody and reflection are not ignored either.

In conclusion Sinking is best listened to with the volume on eleven, but those who aren’t susceptible to fifteen minutes of noise shouldn’t be overly deterred as the short and snappy EP does also contain some quite brilliant softer moments.

Sinking is a very solid effort by Daylight, although to be fair there is only fifteen minutes worth of material to judge on. However, there is more than enough promise suggested on this EP and hopefully it won’t be too long before we can hear an extended release from this exciting four piece.  [ END ] 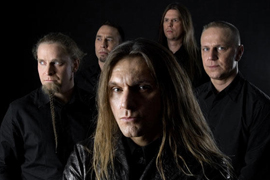 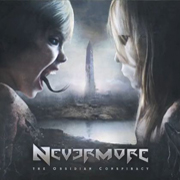