Animosity, meaning to have an ill will towards something, is also the name of a Californian deathcore band. They have recently released their wildest record to date Animal. Sadly, this was to be their final recording before the pack went their separate ways.

The album starts off with Leo Miller growling TERRORSTORM and then the music goes chaotic. This chaos plows through 11 deathening tracks to eradicate your ear drums. Animosity give off their brand of deathcore displaying thrashing riffs, growling vocals and of course dissonant breakdowns. It is pretty straight forward, blasting through every track.

Animal, being such an intense album, was an opportunity for Animosity to get their friends on some tracks. Travis Ryan, Guy Kozowyk, Kurt Ballou and Rob Meadows all performed rolls on this album, helping to step it up a notch. If you look in the booklet you will notice that Kurt Ballou not only guested as a ‘psycho-free jazz sax’ but was also the producer of this record. Good job on Kurt for making such a great record with the band.

To dress up the album Paul Romano (The Red Chord, Trivium, A Life Once Lost) created the artwork. He designed a fold out booklet with an image of a big wolf which contains other animals such as a bird, deer, turtle and more. The rest of the artwork looks like trippy vibes. Make sure you check it out next time you hold a copy in your hands.

I have no Animosity towards Animal. It was a terrific record that I think every deathcore fan should have a copy of. The music is great and so is the album art. Fans of The Red Chord, Cattle Decapitation, Architect and Ed Gein will really get into this record.

Check out the song: “Tooth Grinder” 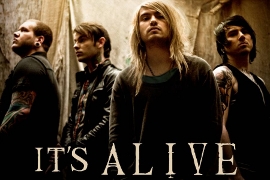 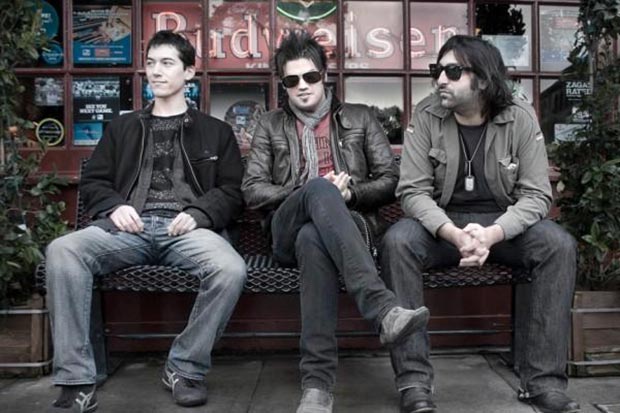