The technical death metal band Aeon, who formed in Östersund, Sweden in 1999, are pleased to release their first production video from the band’s new release ‘Path of Fire’ that just dropped in the states on May 25. The video made for the track “Forgiveness Denied” was directed, filmed and edited by Standard Film Team Umeå HB and was shot in April in two different locations; band scenes being filmed in Östersund, Sweden and the storyline in Umeå, Sweden. Head over to www.metalunderground.com, who is hosting the exclusive premiere, to check out the new video.

Guitarist Daniel Dlimi comments: “There have been a lot of scandals revealed lately, regarding priests (especially catholic ones) who have been abusing children sexually. In my world, there is nothing more innocent than a child, and the ones who abuse a child sexually will never be forgiven. In my opinion, they deserve to die a horrible, painful death. We want to dedicate this song/video to them, the filthy fucking priests who have laid a hand on a child sexually; we hate you, and want you dead.” 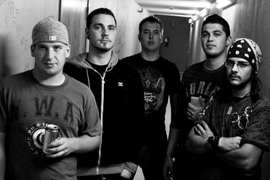 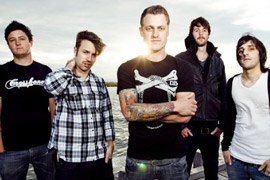