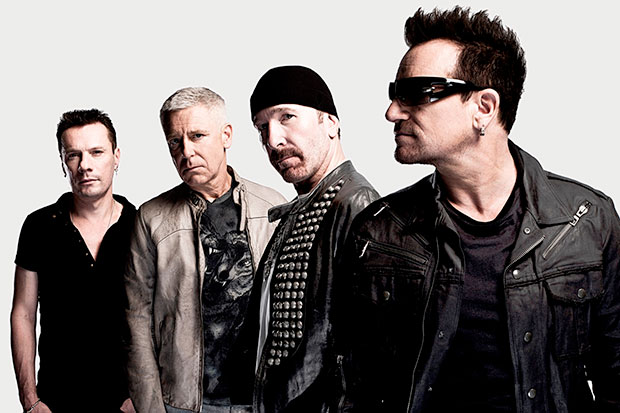 U2’s Live DVD, U2360° At The Rose Bowl, filmed last year to a crowd of over 97,000 and streamed live across seven countries on YouTube, will be released on DVD and Blu-ray on June 3rd. Fans can catch a glimpse of the DVD in this newly released clip on VEVO. The clip, “I’ll Go Crazy If I Don’t Go Crazy Tonight,” is just a taste of what’s to be released from the DVD next Tuesday.

‘U2360° At The Rose Bowl’ is now available for pre-order on iTunes or Amazon. Be sure to reserve your copy of U2’s history making DVD now, and if you’re not convinced, take a peek at the trailer below. The Blu-ray version will include an exclusive new documentary called Squaring the Circle: Creating U2360°, as well as interviews and special behind-the-scenes video.