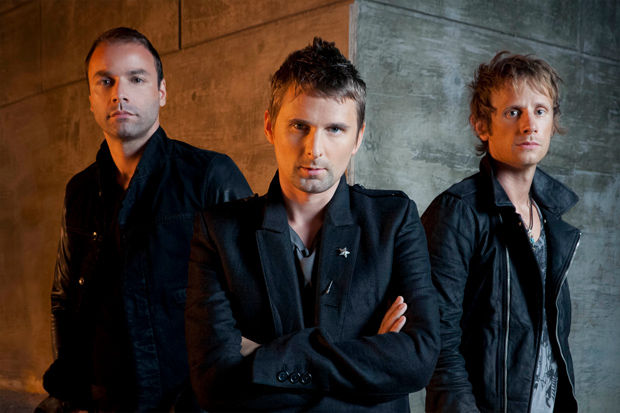 MySpace Music presents “Muse: The Resistance Tour – Live from Seattle,” the first concert to be aired from the band’s sold out US tour. The show, which was filmed April 2, premieres today on the site and is available for streaming now HERE. This special provides an unprecedented glimpse of Muse in their most comfortable setting, live in front of their fans on their purpose-built 360 stage.

After the show’s filming last month in Seattle, three lucky fans from around the globe were flown to their April 14 show in San Francisco, CA, as part of MySpace Music’s “Get Close” program. “Get Close” awards fans special access to their favorite bands. Muse’s winning fans had the opportunity to come behind the scenes of their current tour and interview the band.

MySpace Music will also give the winners a spotlight of their own by featuring their rock journalism experience with Muse when footage from each of their “Get Close” experiences is aired on the site beginning May 12.

Muse announced the second leg of their Resistance Tour late last month. The autumn headlining trek begins September 22 in San Diego, CA, and continues through November 6 where it concludes in Cincinnati, OH. Visit their MySpace page for all confirmed dates and ticketing information.

These events mark another unique collaboration between MySpace Music and Muse, who teamed up at this year’s SXSW music festival this past March. MySpace presented Muse at legendary venue Stubb’s, providing a rare intimate concert for those lucky enough to attend.