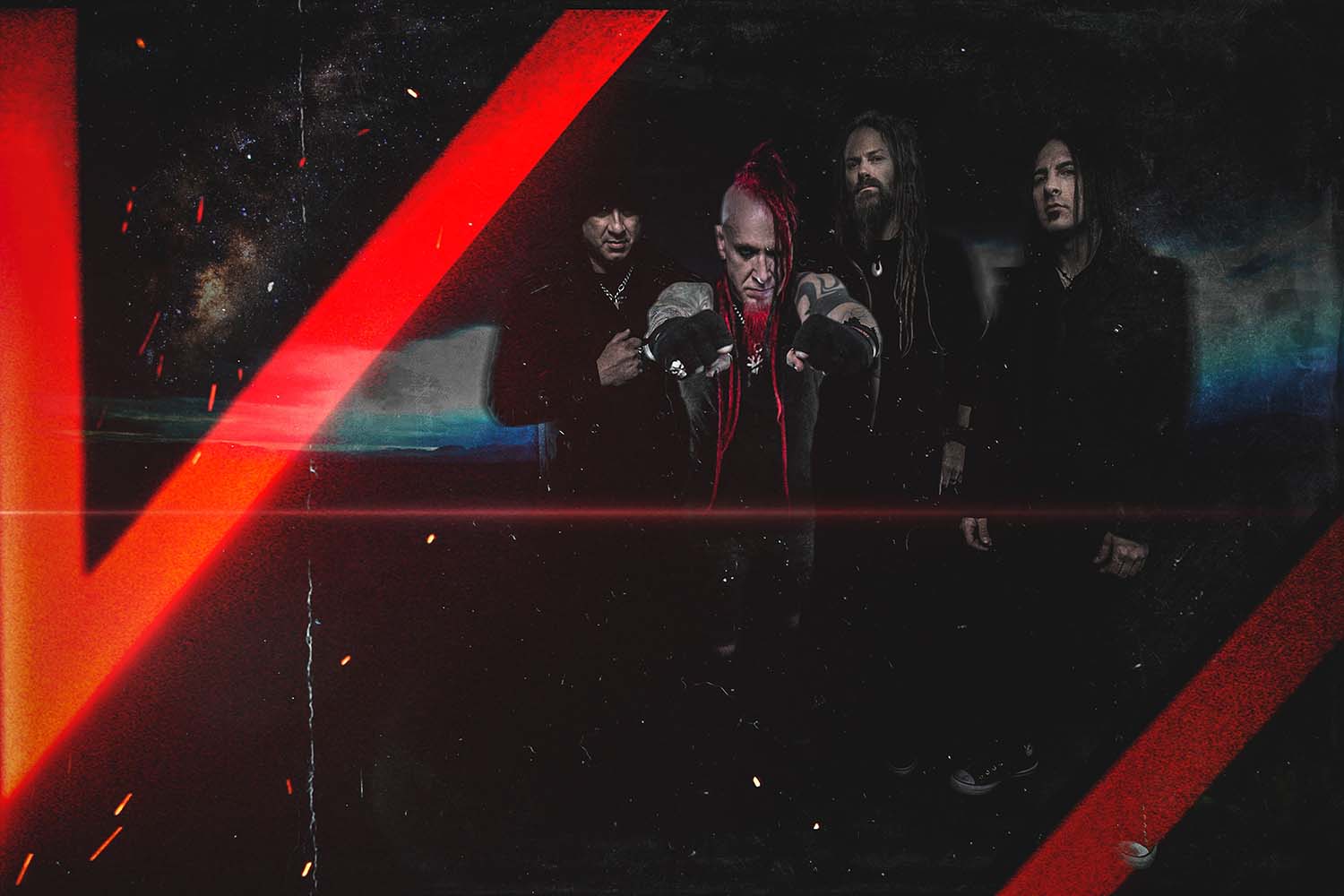 What’s up beer drinkers and hell raisers!? Noisecreep will be premiering the new Hellyeah video for “Cowboy Way” Today. Head on over to www.noisecreep.com to check it out. Hellyeah is a Supergroup comprised of Grammy nominated and chart topping musicians.

Drummer Vinnie Paul from Pantera (over 20 million selling, one of the only Metal bands to debut at #1 on the Billboard charts), Vocalist Chad Gray and Guitarist Greg Tribbett hail from Mudvayne (Grammy Nominated, 3.3 million selling, #1 most played single at Active Rock Radio in 2009) Guitarist Tom Maxwell and bassist Bob Zilla hail from highly credible rock acts Nothingface and Damageplan respectively. As Hellyeah they also have an impressive history. Their debut album has sold nearly 400,000 copies in the US and produced 2 top 10 Active Rock singles “Alcohaulin Ass” and “You Wouldn’t Know.”