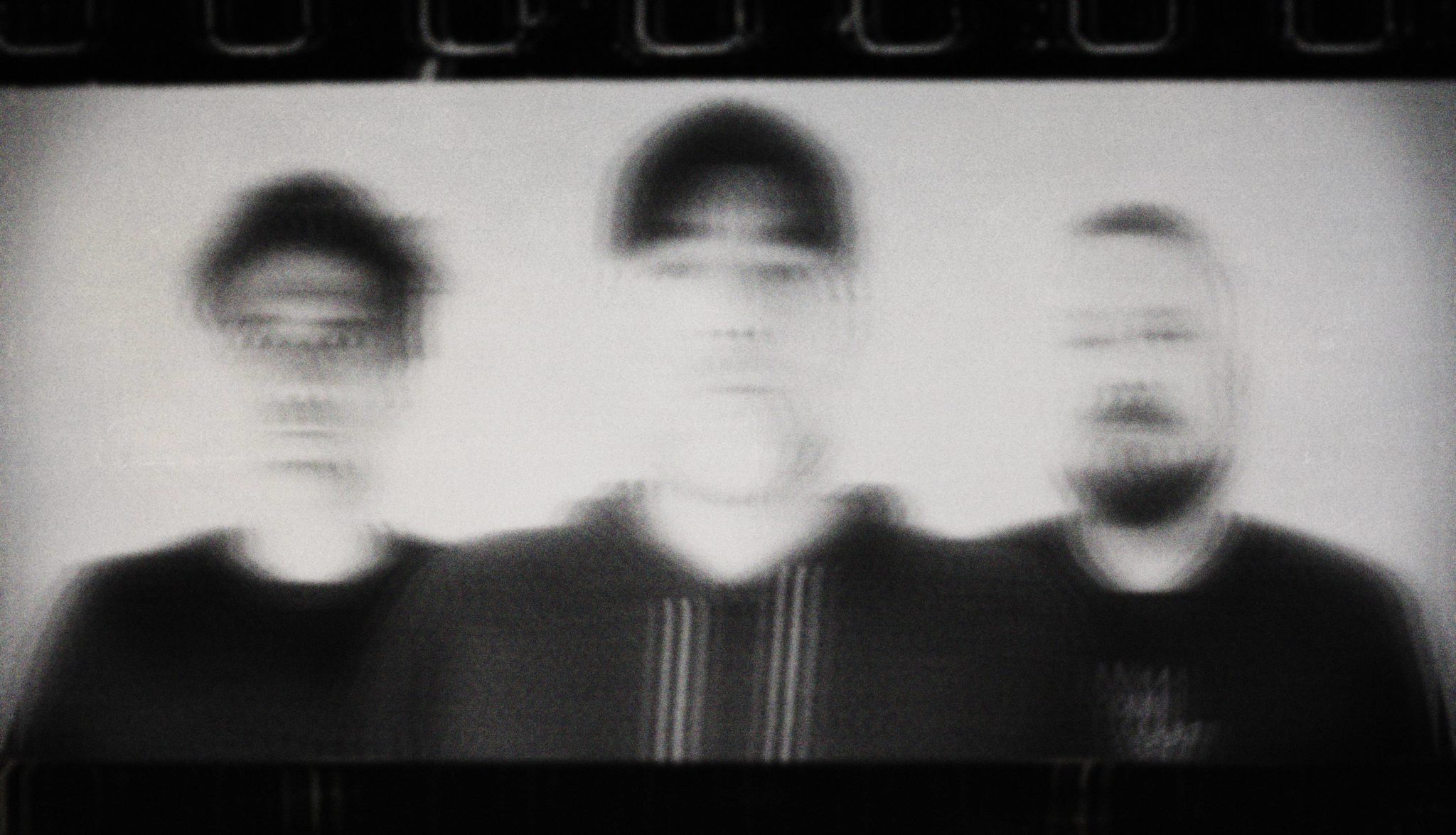 Dry Kill Logic: “Gives Fans the Best of Both Worlds”

Their MySpace page says they sound like “Anger, pure and simple.” Yeah, that is a pretty good description, but there is so much more to Dry Kill Logic than just channeling aggression. And though they have only released three major label albums, they have certainly made their mark on metal music and all fans who are fortunate enough to have heard them.

Their three major label albums offer something to metal fans of all sub genres. They have a touch of nu metal that may appeal to fans of bands such as Deftones and Korn, yet their aggression and “don’t tread on me” attitude song lyrics may appeal to fans of hardcore bands in the vein of Hatebreed.

Drummer Phil Arcuri has a particularly aggressive style behind the set, and vocalist Cliff Rigano has one of those voices that is oh so instantly recognizable. His voice was made for metal music, it is a kind of continuous growl that is hard to describe. But a pleasant surprise that comes with this band is that fact that the vocalist can also actually sing. Many Dry Kill Logic songs combine the best of both worlds: hard-hitting metal riffs and vocals blend seamlessly into a chorus that is sang with passion and meaning. Check out “Paper Tiger” from their second album Dead and Dreaming, released in 2004 for a great example.

They even have a very deep acoustic song, “Goodnight,” on The Darker Side of Nonsense, their first major label release. It reads like a break-up ballad, but of course all lyrics are open to interpretation. This song offers a nice glimpse into the band’s musical prowess and ability to create music from a multitude of varying backgrounds.

According to their MySpace page, they have not broken up, but rather are taking a break from music and just hanging out with their friends, proof that they are definitely not slaves to the industry. They are just under the radar enough to still call their own shots, yet they have a great, and well deserved, fan base. One can only hope that we see a resurgence of new Dry Kill Logic material in the near future

Check out the song: “Paper Tiger”