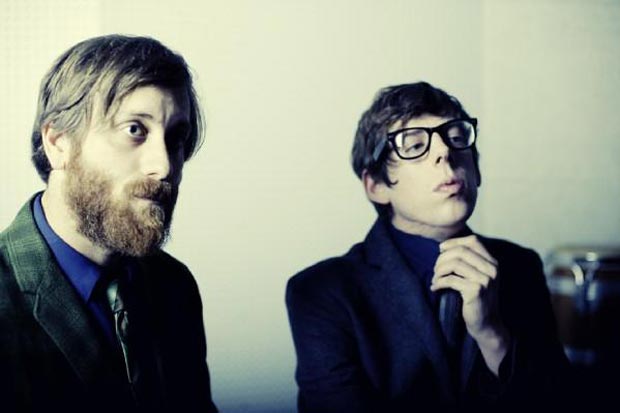 The Black Keys new album, ‘Brothers’, will be released May 18th on Nonesuch Records. In advance of the album’s release, fans may pre-order a limited-edition collectible hardbound book/deluxe edition of ‘Brothers’, available online only via the band’s website www.theblackkeys.com. The special package is available for pre-order now.

The 56-page hardbound book includes never-before-seen live photos, intimate backstage and studio shots of The Black Keys, and the full ‘Brothers’ album on CD. The deluxe package also includes MP3 downloads of the new songs “Tighten Up” and “Next Girl” delivered to fans instantly and a digital download of the full album on May 18th. An exclusive 9 ¾” x 6 ½” lithograph of The Black Keys will also be included, with a limited number signed by the band.

As previously announced, The Black Keys are touring in support of ‘Brothers’ this Spring and Summer, including an opening slot for Pearl Jam at Madison Square Garden on May 20, as well as performances on the Late Show with David Letterman on May 25 and Late Night with Jimmy Fallon on May 26. The band is also playing two dates at Central Park’s SummerStage in New York City on July 27 and 28, the first of which has already sold out. The band are also confirmed to play the Osheaga Festival in Montreal, Quebec August 1st.