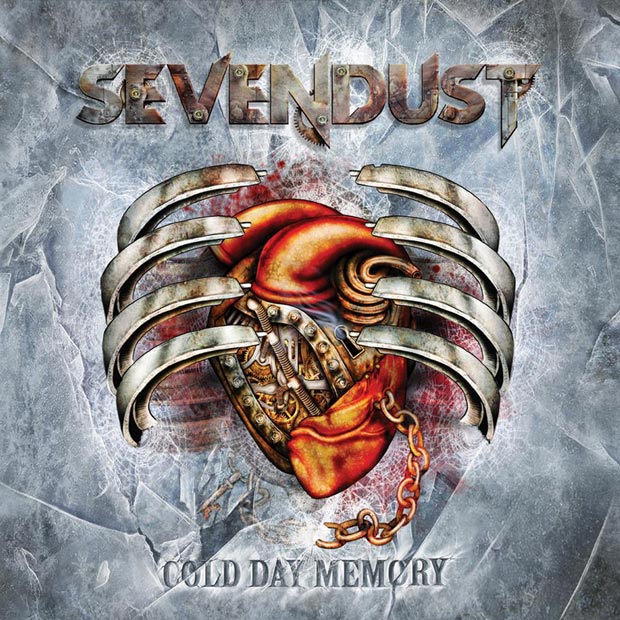 If they gave out an award for this, then Sevendust would most likely win the “hardest working band” award year in and year out. The group has been on fire the last few years, releasing three records since 2007 including its eighth studio record Cold Day Memory due out April 20th. The album is extra significant for the fact that it is the first studio album in awhile to include founding guitarist Clint Lowery who returned to the fold in 2008. The record features twelve new tracks produced by the very well respected Johnny K, including the first single “Unravelling” which made its debut February 5th on Sirius/XM’s Octane channel.

“Unravelling” is a classic Sevendust sounding song that will be sure to please any fan of the band. For the most part, the song maintains roughly the same tempo throughout its four minutes, never quite getting much harder or breaking down except for a small snippet roughly three minutes in. In terms of subject matter, the lyrics refer to a broken relationship full of lies, deceit and discontent, classic rock and roll topics.

Overall, “Unravelling” is a solid if not spectacular Sevendust track. It won’t likely win the group any new fans but it will most likely be pleasing to the ears of all long time fans. Seeing as the song is the lead single from Sevendust’s eighth studio album, it would have been nice to see the group branch out from their classic sound a little bit. Having said that, “Unravelling” is still much better than the average rock song.  [ END ]