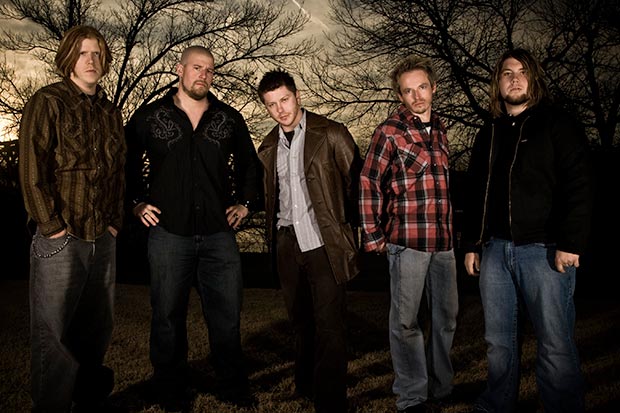 Saving Abel, the Virgin Records debut produced by Mills, features mostly brand-new tunes, plus a few favorites from the indie EP, including the poignant, perfectly crafted “18 Days,” “Running From You,” and “Drowning Face Down.” The first single off the album, “Stupid Girl (Only In Hollywood)” was released to radio in April. This free acoustic download is a nice little teaser of what’s to expect on their hot new album. 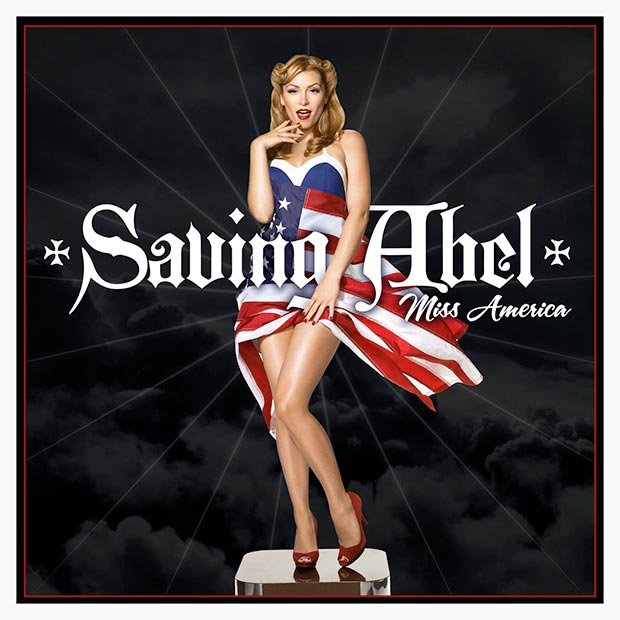