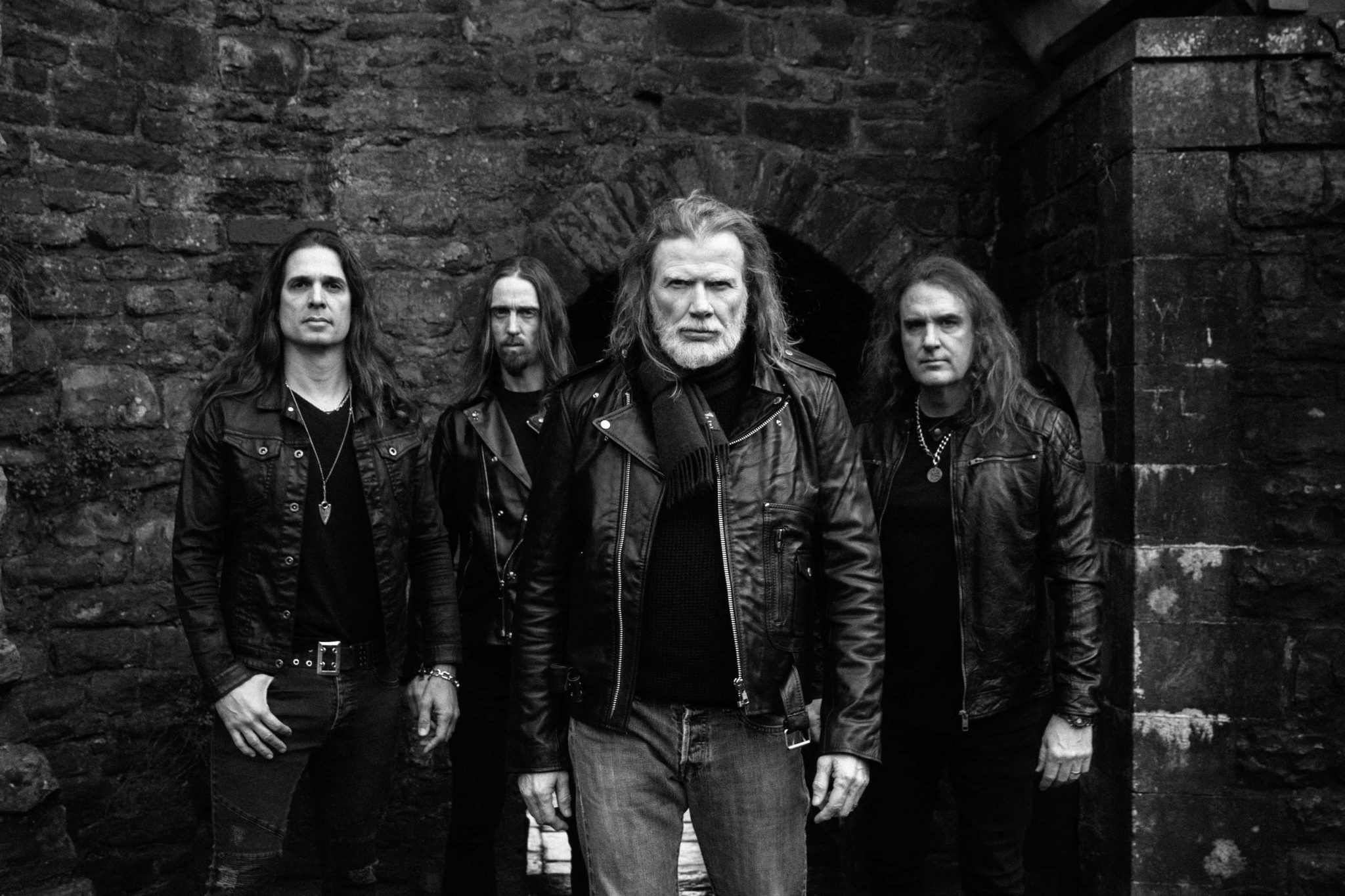 MEGADETH Premiere Their New Video for “The Right To Go Insane”

Megadeth has unveiled their new video for “The Right To Go Insane”. “On May 17, 1995, a U.S. Army veteran and unemployed plumber in San Diego, Shawn Timothy Nelson, snapped and stole an M60 Patton tank from a nearby National Guard Armory.” writes Noisecreep. “He drove down the highway, crushing cars, fire hydrants and an RV before he was stopped and killed by police. The headline-grabbing story forms the basis of Megadeth’s new video for ‘The Right to Go Insane,’ the second single from the band’s acclaimed 2009 disc ‘Endgame.'”

The video, following the aforementioned storyline, finds frontman Dave Mustaine sneaking onto a military facility, stealing a tank and using it like a monster truck through the streets of California, while laughing maniacally.