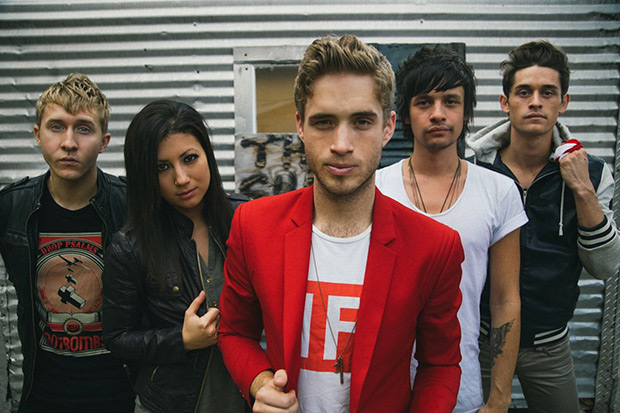 The Skinny: The Summer Set is a pop rock/powerpop band from Scottsdale, Arizona that formed in 2007 and released their first EP on September 30, 2008 titled …In Color. In December of 2008 The Summer Set released their EP Meet Me On The Left Coast which included their Christmas single, “Love By Our Side”, a b-side titled “Can You Find Me” and an Usher cover, “Love In This Club” as a bonus track.

The Summer Set announced in April 2009 that they were heading into the studio to record their debut album, Love Like This which they released on October 13, 2009. Recently the group recorded and released this special acoustic version of the song “Passenger Seat” from the same album. 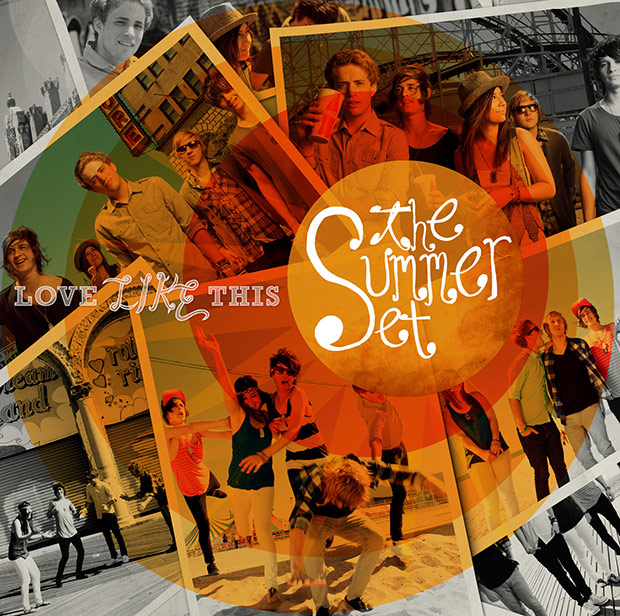