Canadian rocker Richy Nix spoke with me recently about his debut EP Note To Self and the interesting blend of genres that make up his sound. Nix expertly mixes together Alternative Rock and Hip-Hop creating a unique sound that is all his own, Note To Self is due in stores on March 23rd through Universal Republic Records.

Your brand new CD titled Note To Self is set for release on March 23rd. now that it is complete how do you feel about it? Are you satisfied with the outcome?
Richy: It took a lot of work to find the right producer and the right mixer. I am pretty comfortable with it but I am sure most musicians can relate to me when I say that you are never really happy with the final product. There are always things that you would like to change. You just have to learn to kind of put an end to the project and move forward to the next thing. It definitely sounds amazing and I think the fans are going to really appreciate it.

Where did you end up recording it?
Richy: I recorded it with Elvis Baskette in Virginia. He worked with Incubus, Alter Bridge and Three Days Grace. It was in a small town on the coast and you had to drive about an hour to get to civilization.

So it was a good recording environment then?
Richy: Yeah it was perfect; it was right on the ocean and it was very peaceful.

When you started to write Note To Self did you have a preconceived idea of what you wanted the record to sound like and what you wanted it to achieve, or did that come about naturally?
Richy: I was fourteen years old when I started writing music and I started in Hip Hop. Since I grew up so close to Detroit it had such a huge influence on me. I was also in a metal screamo band as well. Neither one of those worked out so well so I decided to just fuse all of the music together and that is what has been working for me. Every song for me is a new page. I do not try to do anything special really. When I was working with Elvis I learned to make things more radio friendly as far as the structure of the songs. But nobody really tells me how to write my songs or what to write them about, everything is one hundred percent about my life and they are how I wanted them to sound.

When you were in the studio did you decide on a suitable sound fairly quickly, or did you tweak tones obsessively?
Richy: I was expected to take about two weeks in the studio but I was able to finish it in about eight days. I work pretty fast in the studio because when I used to record in my hometown you had to pay for studio time by the hour. I did not have a lot of money growing up so I would just memorize my shit, go in and record it really fast. So now, when I go to these big studios and I have all the time in the world they are all shocked by how quickly I am finished. It is a good thing though and I get a lot of respect for it.

Are there any tracks on this disc that are personal favorites or that have good stories behind them?
Richy: I really do not have a personal favorite. I think they are all really great songs. Pretty much all of them could be radio singles. I think that the one that might stand out the most to me is “The More I Bleed.” It sounds like a club track with heavy metal guitars and it has an uplifting alternative chorus with rapping that is real fast and lyrical.

Every artist has its musical influences. What are some of the other bands and artists that have greatly influenced you guys and your music?
Richy: Well the list is pretty huge. The bands I listen to are As I Lay Dying, A Day To Remember and August Burns Red; lots of Metalcore and hardcore bands. As far as Rap is concerned, I listen to a lot of late 90’s early 2000 kind of stuff like Eminem and Dr. Dre. and pretty much anything that came out of Detroit.

So it just took off from there?
Richy: Well when I was five years old, I was put in piano lessons, my mom had an affair with my piano teacher and it broke up the family. After that, I did not touch an instrument until I was about fourteen years old. I started hanging out with these rappers that had some keyboards, I kind of started playing and it all came back to me.

What is the toughest lesson you ever learned in the studio and on the stage?
Richy: The toughest lesson I have learned in the studio is finding the right producer. If you cannot vibe with them, it is not going to go far. It does not matter what type of gear they have, it is not about the gear at all. It is all about what the guy knows how to do and the vibe he has with you. He needs to bring out the best in you. The toughest lesson I have learned onstage is that if you are not feeling what you are playing at the moment, the crowd is going to have a hard time responding. So when you get onstage you kind of want to clear your head and get in the zone, otherwise if you are thinking about some bullshit that happened that bothered you during the day those vibes are going to show.

What kind of touring plans do you have for 2010?
Richy: I am going to hit all of the radio markets that are spinning me. I also am hoping to get on a tour with Sevendust but that is all being negotiated right now.

That would be a pretty big tour for you.
Richy: Yeah it would be great.

If you could jam with any famous musician, dead or alive, from any century, who would it be and why?
Richy: I would love to jam with Tupac Shakur and Kurt Cobain in the same room.

Wow, that is a very interesting combination.
Richy: They both died young, they are both legends and they both created groundbreaking music. It would just be insane to have both extremes of rap and rock in the same room. 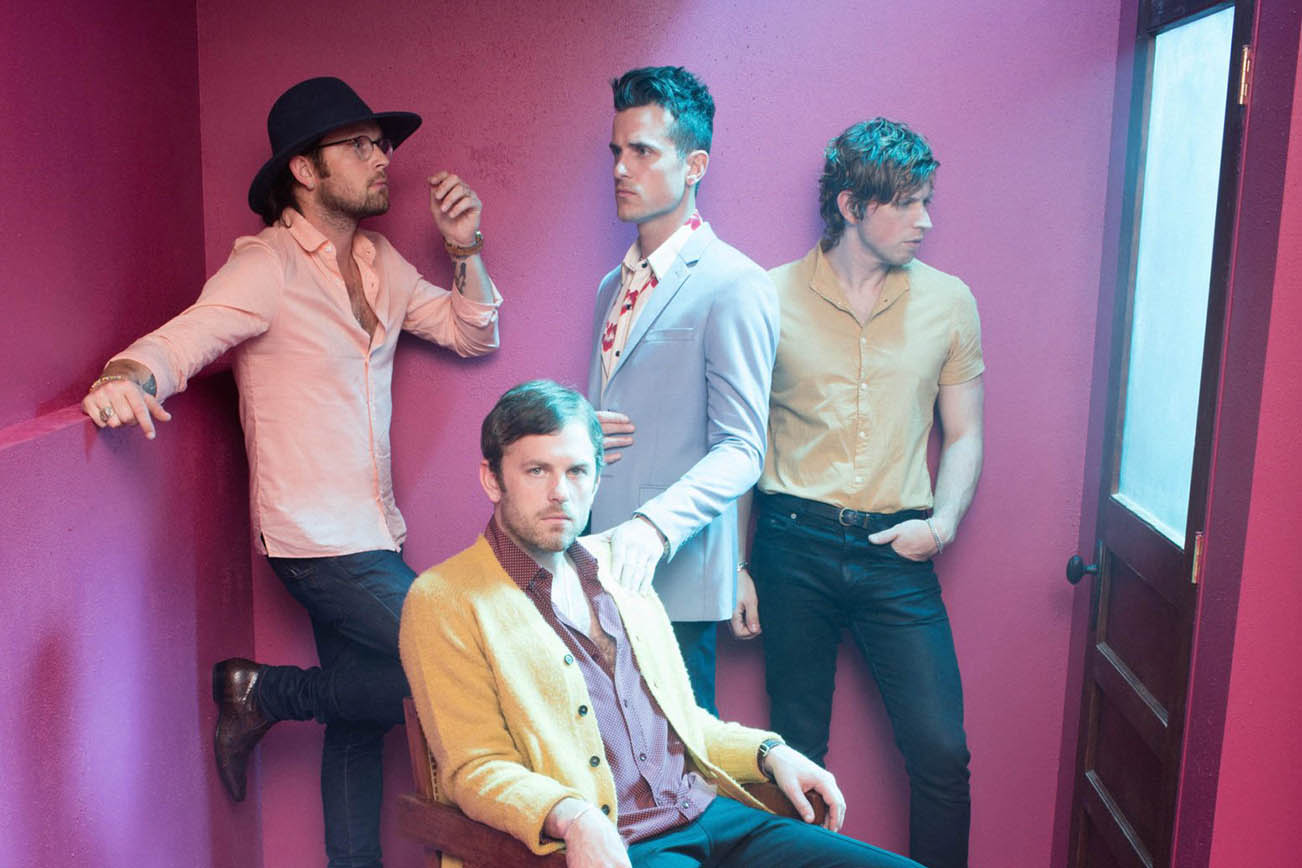 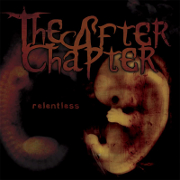 The After Chapter – “Relentless”