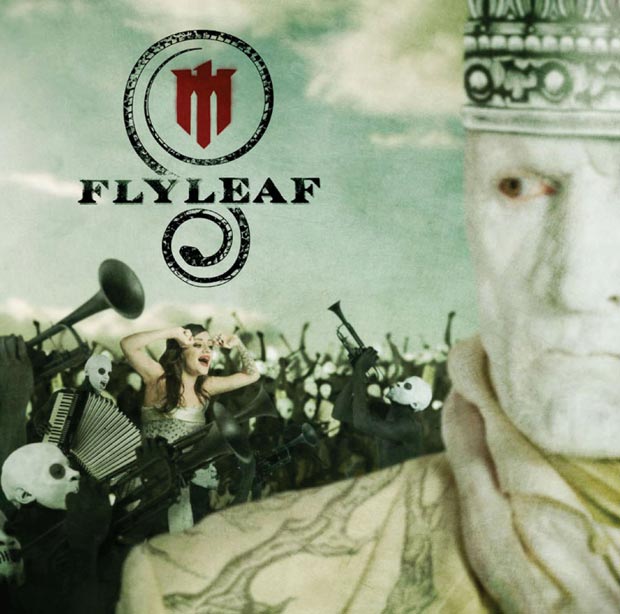 For all of three chords, Memento Mori comes across like a typical ear-bashing rock album, and then it kicks in. There’s no doubting the defining features of this band; there are two of them: the astonishing vocals of lead singer Lacey Mosley, whose voice is as good as any female rock singer around right now, and the warmongering edge to both her lyrics and the music’s beat, which clashes yet somehow sits perfectly with the girly vocals.

There’s a slight romantic edge to this latest offering, too, though only in the most hostile of sense. In “Again”, Lacey laments “I love it when your heart breaks”, while the tuneful aural assault that is the beat-driven, head-nodding backing track continue to assault you with its wall of noise approach, albeit a more seductive and palatable and poppy assault than you’d expect from a typical band that just about slide into the ‘metal’ genre.

While the band is often linked in to their Christian outlook, this is a loud, leery effort that demands repeat listens and hides their beliefs far from the music. High-pitched choruses and an emotional edge that’s easy to relate to stream through the record, with every track a potential single: Memento Mori is utterly lacking in filler, and will only enhance the reputation generated by Flyleaf’s self-titled debut effort back in 2005, a platinum seller. With this effort the Texan’s have marked themselves with the potential for a serious assault on the mainstream, where they’d fit in like an edgier Evanescence. Great, great stuff.  [ END ]