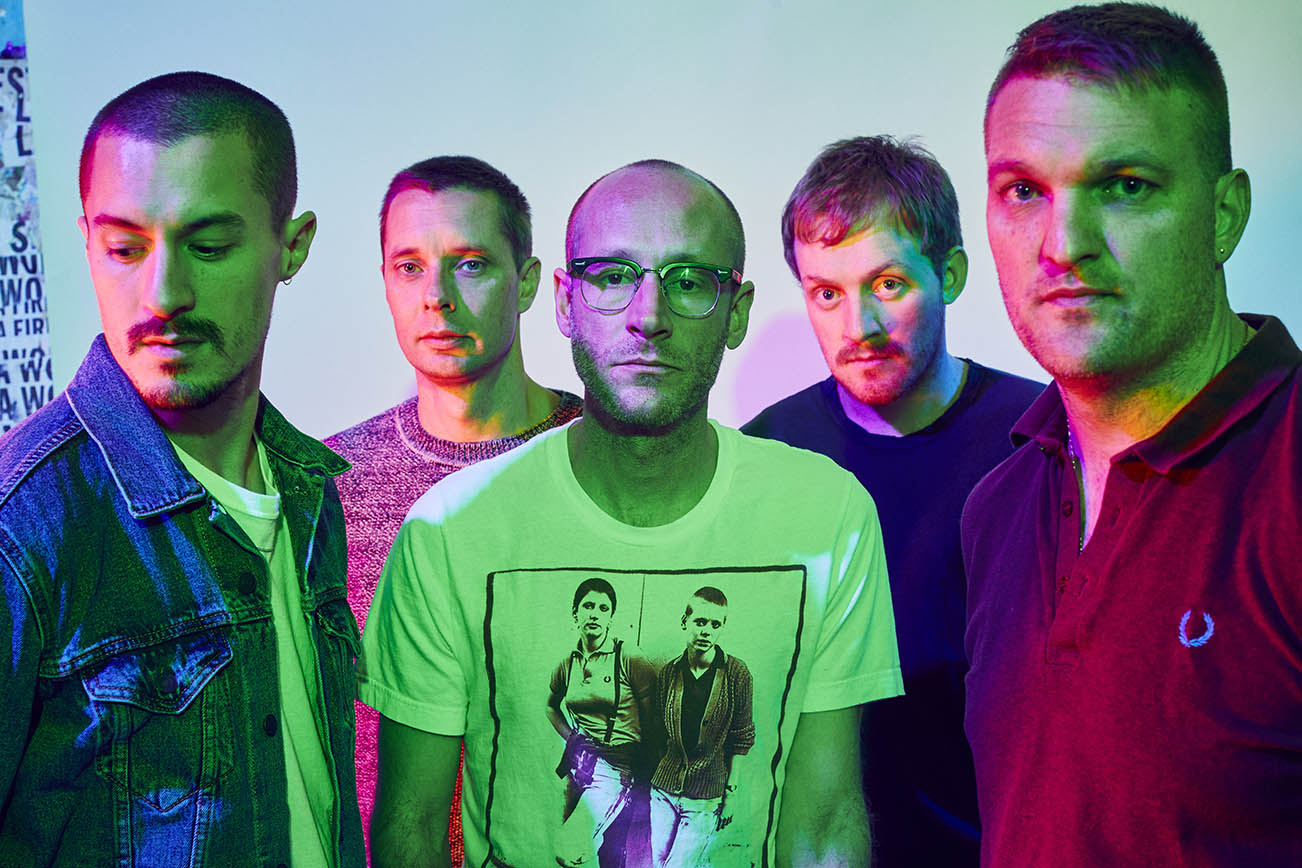 Cold War Kids just premiered the new video “Audience”, from their ‘Behave Yourself EP’ on Spinner.com RIGHT HERE. Cold War Kids tackle the topic of relationships in the new video. The Long Beach indie rockers were accompanied by their real-life girlfriends in the clip, which adds air of authenticity to their onscreen interactions.

The band, no strangers to highly stylized music videos, employed the help of their friend Vern Moen to direct. “We have always been really involved in the video making process,” frontman Nathan Willet tells Spinner. “To create a story that is relevant to the song and yet builds something independent of the song is so tricky.”

For “Audience,” the bandmates and their respective girlfriends spent time lounging by the Pacific Ocean, adding a cinematic quality to the video. “It’s theatrical – sort of Cassavates style,” Willet notes. “The ‘Audience’ video is superior to any other video done by a sweet rock band in some time.”