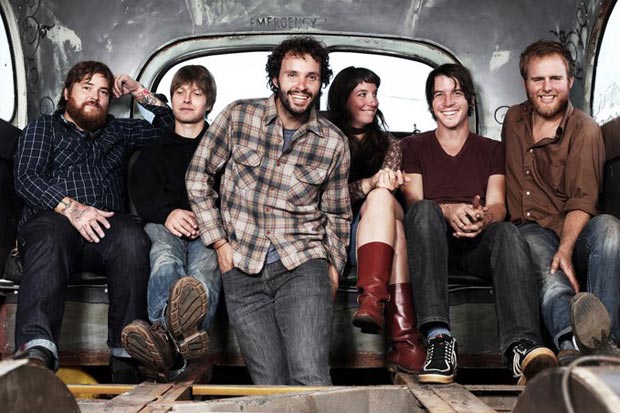 Blind Pilot released a five-song iTunes Live EP on December 29. The EP, available exclusively on iTunes, includes newly recorded versions of album tracks “One Red Thread,” “3 Rounds and a Sound,” and “The Story I Heard,” plus their stunning cover of Gillian Welch’s “Look At Miss Ohio” and an unreleased Blind Pilot original, “Get It Out.”

Blind Pilot has long been an iTunes favorite. Their song “Go On, Say It,” off their debut full-length ‘3 Rounds and a Sound’ (Expunged Records), was chosen as iTunes’ Single of the Week when the album was released last year.