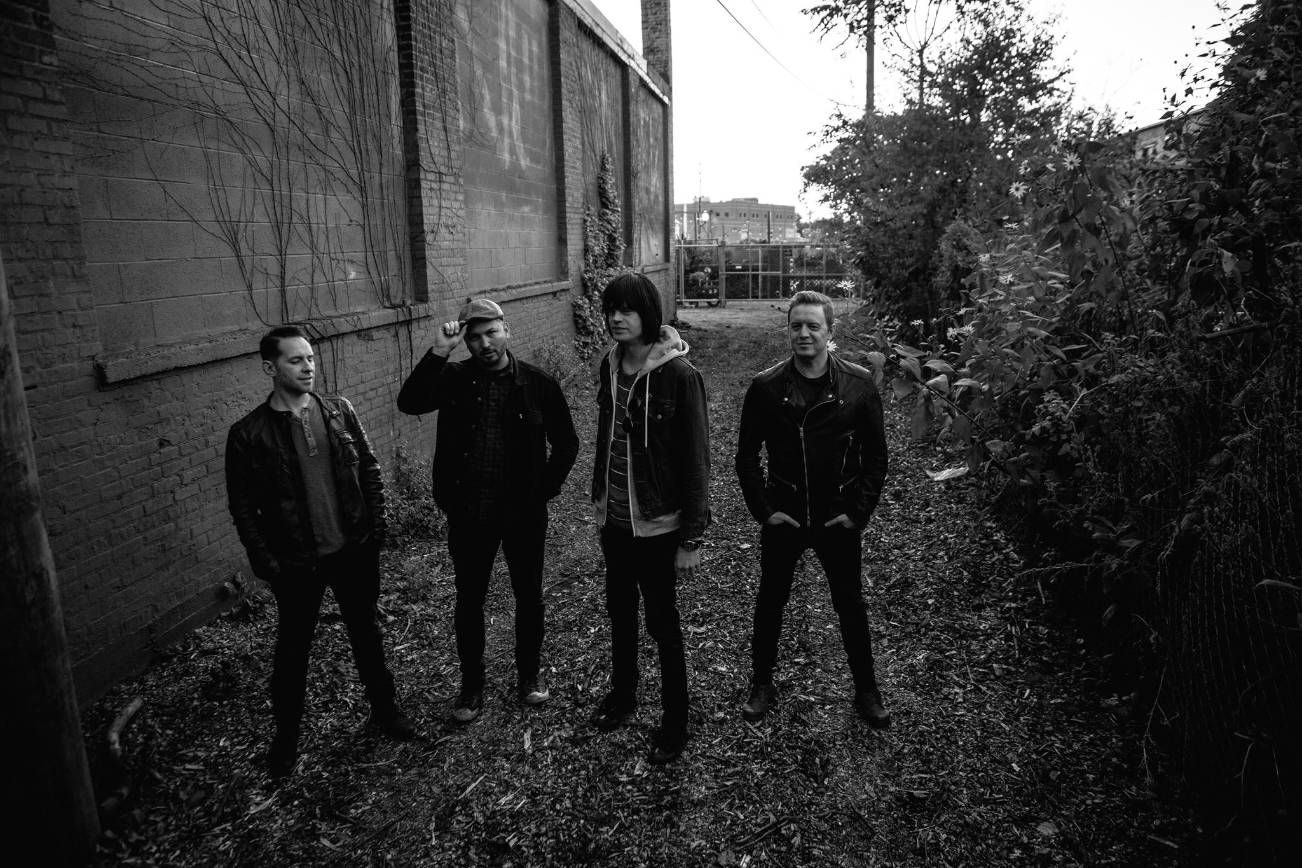 “The Mistake,” the first video from Chicago-based rock band AM Taxi’s upcoming Virgin Records debut album, ‘We Don’t Stand a Chance’, is premiering on MySpace. The debut CD comes out on June 2010, just prior to the band hitting the road for this summer’s Warped Tour, starting June 24 through August 15. AM Taxi are one of the few groups booked for the entire prestigious concert series prior to releasing an album.

Recorded in Austin, TX, with renowned producer Mike McCarthy (Spoon, Patty Griffin,…And You Will Know Us by the Trail of Dead), AM Taxi’s major label bow, We Don’t Stand a Chance, offers a variety of different styles, from old-school punk to world beat and modern pop. “The Mistake” is a heart-on-the-sleeve confessional that recalls the Replacements, while “Fed Up” is a Springsteen-by-way-of-The Hold Steady classic rock raver, “Dead Street” sports a Police-styled world beat and “Charissa” a Clash-esque reggae rhythm.

“I try to write songs about things people can relate to,” says vocalist/guitarist Krier. “For me, the best music, the end of the day, is therapeutic. It’s just classic rock songwriting with present- day arrangements.”

With favorites like Pacific Northwest Nuggets-style garage bands like the Wailers, the Sonics and Paul Revere and the Raiders, as well as the British Invasion bands, soul greats Sam Cooke and Otis Redding, Two-Tone bands The Specials and the Selecter along with alt-country acts Wilco and Ryan Adams, AM Taxi take their inspiration from non-stop touring, with songs like “Dead Street” and “Shake, Rattle and Stall” capturing restlessness of life on the road.

“Our goal is to take that hour and let people get away for a little bit,” says Adam. “And if they dig what we’re doing, maybe they’ll check out some of the stuff that influences us.”

AM Taxi will tour the States prior to Warped Tour with dates to be announced soon.