The Skinny: Pianos Become The Teeth has a melodic yet uncompromising sound that brings to mind such diverse and influential bands as Thursday, Envy and City of Caterpillar. Breathing with sincerity and brandishing an experimental ambiance, the band is pushing beyond the boundaries of a stale genre. Mixing elements of screamo, hardcore as well as post-rock, Old Pride breathes new life into a once decaying scene.

From Wiipedia: “Pianos Become The Teeth released their debut album, Old Pride in 2009 through Blackjaw Records. They subsequently signed to Topshelf Recordings in October 2009, and reissued their debut album in January 2010 through digital media outlets and on CD. The Topshelf version of Old Pride saw a much wider release that was met with much acclaim. Andrew Kelham of Rock Sound gave the album a nine out of ten, and wrote that, ‘With a why-just-write-a-song-when-you-can-write-an-epic attitude, the eight songs on their second record are distinguished, articulate and immersive as their juddering post-hardcore clashes with moments of Explosions in the Sky rivalling tenderness and Mogwai-esque grandeur.'” 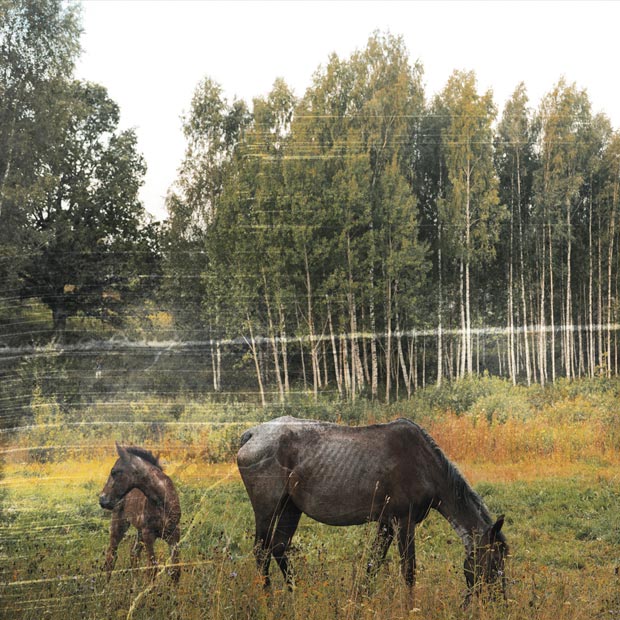