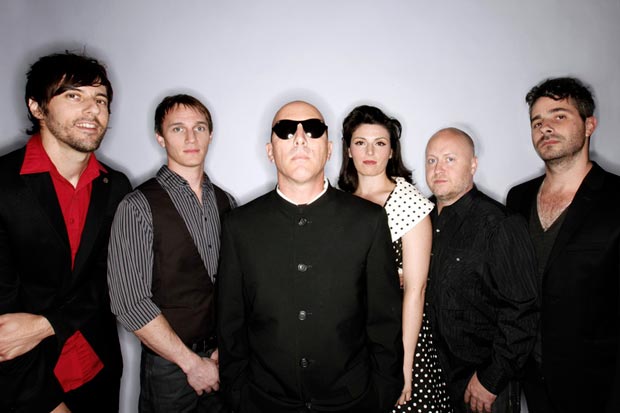 ‘Blood Into Wine’, the eagerly awaited documentary on Tool/Puscifer front man Maynard James Keenan and his vineyard partner Eric Glomski’s mission to bring notoriety and respect to Northern Arizona’s burgeoning wine industry, will premiere at the W Hotel in Scottsdale, AZ on Feb. 19 at 7:00 pm.

While the film focuses on Keenan’s winemaking, ‘Blood Into Wine’ gives a larger picture of the often reclusive singer. “Maynard is as mysterious and complex as rumored so we don’t know exactly why he allowed our cameras and questions into his world for the winemaking year of 2009,” explains co-director Ryan Page.

“But once we got past his pitbulls and his crossbows we were surprised that Maynard was open with us challenging the perception of him as a celebrity winemaker and the notion that making wine in Arizona is like making wine on the moon. Maynard and Eric continue to surprise the winemaking world right now,” co-director Christopher Pomerenke adds.

Nationwide screenings will be announced shortly with a DVD release coming Spring 2010.