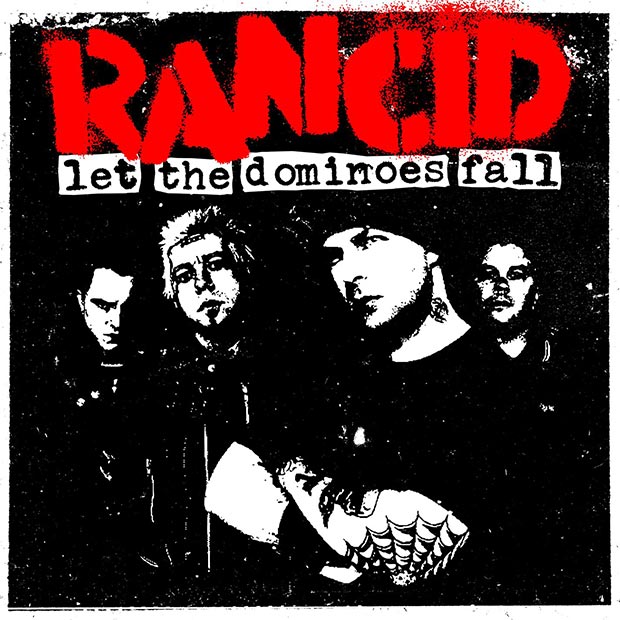 Legendary? Vibrant? Longevity? How does one categorise a band that has always stayed true to themselves and their fans? I’m not going to go on about their ages or looks since that’s what people seem to attack first, but what I will say is the music speaks for itself. Exceptionally produced by Brett Gurewitz from another legendary band Bad Religion, he oversaw the project from its inception as a masterful producer. Some may claim that the album is a bit too polished for their liking, but I think it has the right amount of rawness and cleanliness.

Frustratingly, the album comes around 7 years after their previous release; they sure know how to keep their fans waiting. With solo projects in the works, producing for other artists and personal tribulations aside, the band finally set out to release another epic album. It encompasses everything you want in a Rancid disc; you’ve got your ska and reggae, punk and other influences like rap and folk that trickle in and around the album. The amount of work and effort put into this album is clearly understood.

Not many artists can include 19 tracks on a CD that people can sit through, but this is an easy listen. I was a young teenager when my brother turned me on to Rancid, next thing you know I was watching Much Music waiting for songs like “Time Bomb”, and “Ruby Soho” to grace its presence on my television. Since that day I have always listed Rancid as one of my favourite bands.

Rancid will always be one of the first bands people mention when they hear the words, punk and ska. And although we haven’t had an album in a while, and critics may have been waiting like piranhas to sink their teeth into it, true Rancid fans will attest to the fact that this album is what they wanted. And as a side note, the poster included is awesome – great for any new fan starting out and wanting to plaster it all over their bedroom walls. “Cause through music we can live forever.”