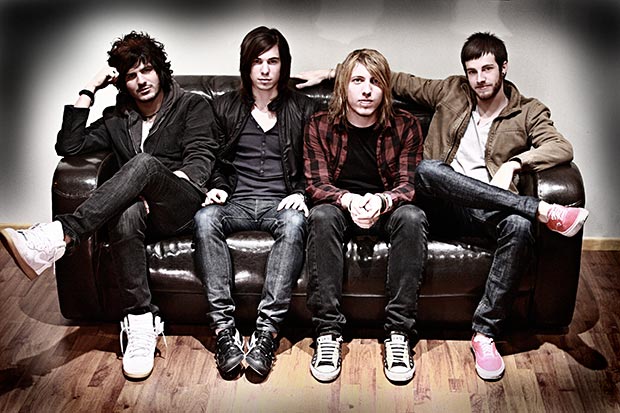 The Skinny: Fallbrooke have fully embraced the new media in their quest for rock stardom, as can be heard on their self-titled RMR Music Group debut and the first single, “Losin’ It,” an anthem that begins with ringing U2/Coldplay-style guitars before detailing a technology-fueled long-distance romance which takes place from start to finish on webcams.

“I wrote that song for this girl I’d been talking to, but never met in person. I was really crazy about her,” laughs Eric McNeely, who started Fallbrooke back in South Florida with long-term friend Kevin Schwarz before relocating to Los Angeles at the invitation of RMR Music Group’s Paul Palmer, co-founder of Trauma Records, the label of both No Doubt and Bush. “Losin’ It” has already been receiving Top 40 airplay around the country. The video, shot from the point-of-view of a webcam and featuring Mandy Jiroux of the Miley and Mandy Show as a teen involved in an online romance, has been viewed over 500,000 times, with more than 320,000 profile views on MySpace. 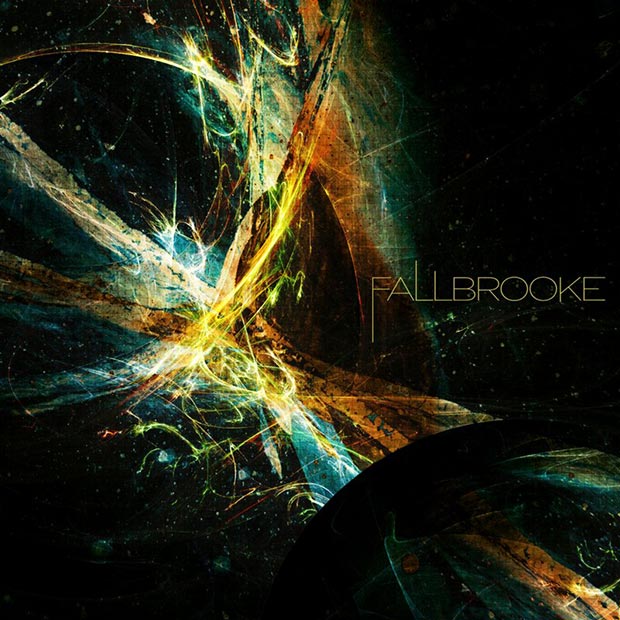